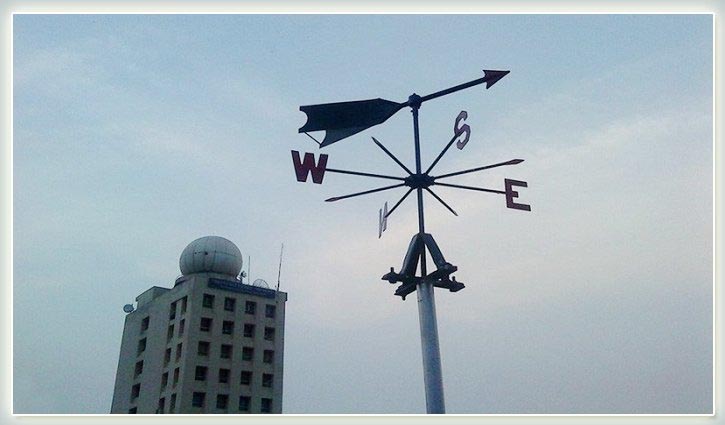 The deep depression over southwest and adjoining southeast Bay of Bengal has intensified into a cyclonic storm Mandous.

All fishing boats and trawlers over the north Bay and deep sea have been advised to come close to the coast, proceed with caution and not to venture into the deep sea.