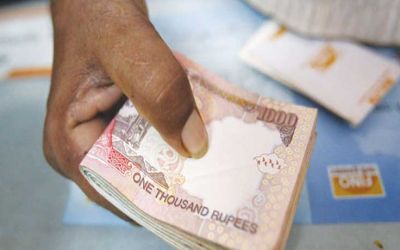 Risingbd Desk: A recent study has found that several disease-causing micro-organisms have been found on bank notes used for daily transactions, reported media.

The study was conducted by scientists at the Institute of Genomics and Integrative Biology in Delhi which has reportedly found DNA footprints of at least 78 disease-causing micro-organisms on bank notes of denominations of Rs 10, Rs 20 and Rs 100. While many were fungi, others were bacteria that can cause dysentery, tuberculosis and ulcers.

A report in Mint on the same study says that micro-organisms thrive on paper notes because they have a rough surface which can allow them to settle for long periods.

The report, however, also quotes the study as saying that the presence of genetic material does not necessarily mean the same thing as the presence of live organisms. Nevertheless, it does mean that the note was contaminated at some point of time.

A study published by a journal `Biomedicine and Biotechnology` compared microbes found on bank notes around the world. It found that 100 percent of India rupee banknotes were contaminated with pathogenic or potentially pathogenic bacteria, as compared to 96 percent of Palestinian notes, 90 percent of South African notes and Mexican notes.

Here too, poorer countries are at a greater disadvantage. According to a report in Bloomberg, richer countries have lesser bacteria than countries which are less economically developed. The report quotes a study conducted in ten countries including the United States, Australia, China and Nigeria. 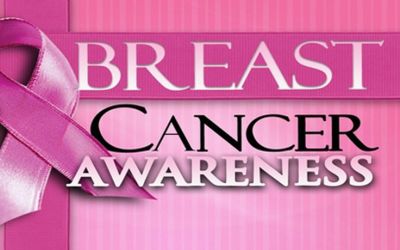 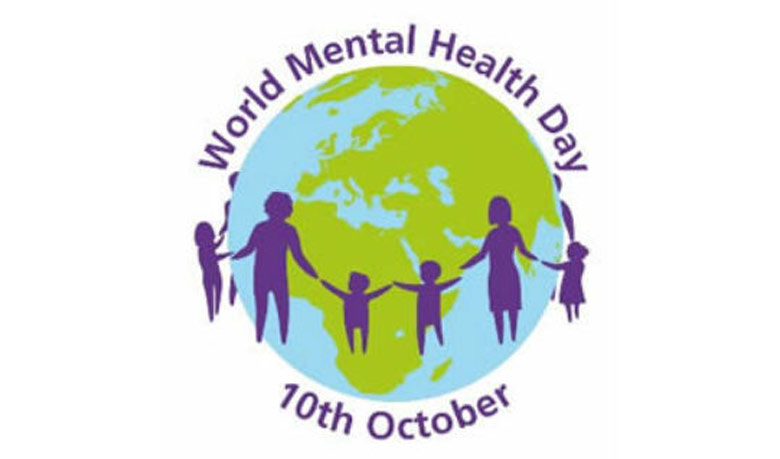 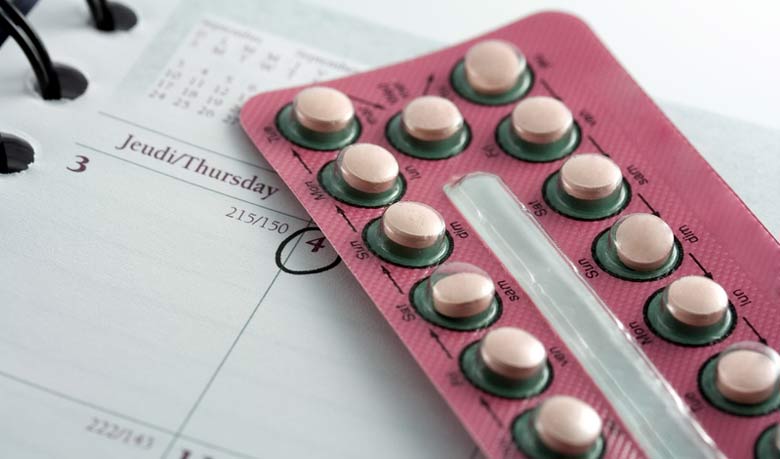 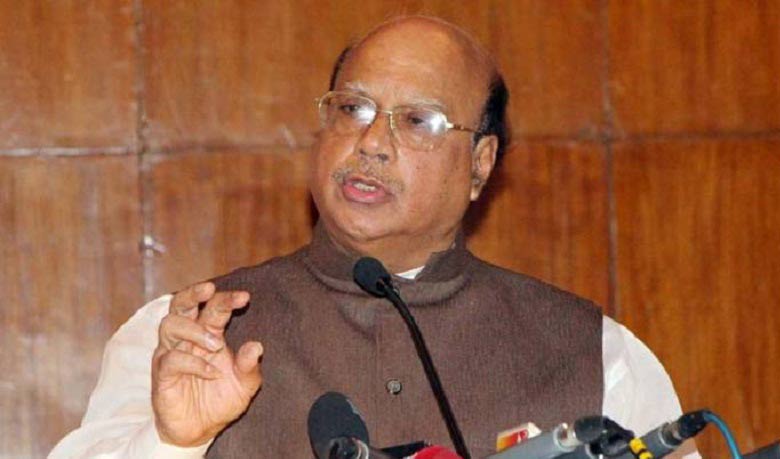 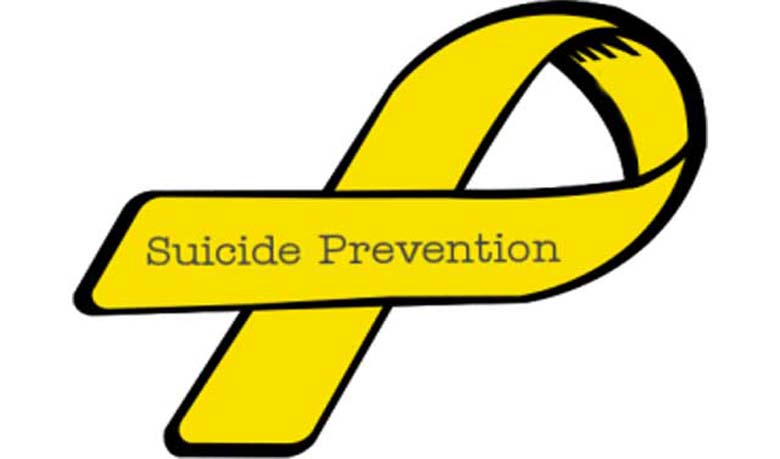 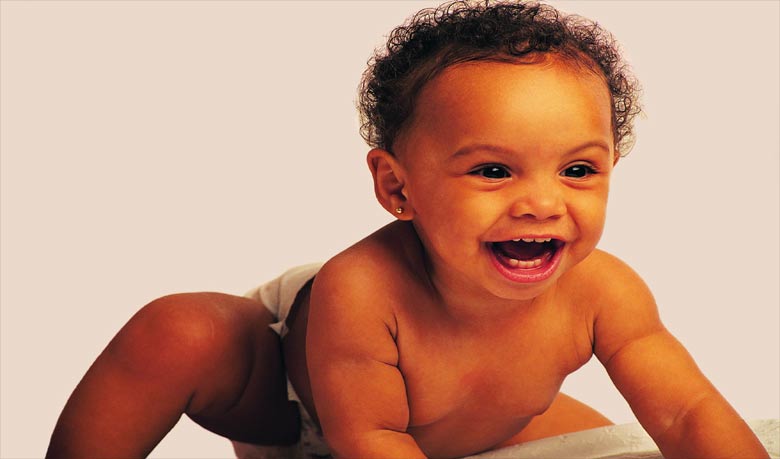 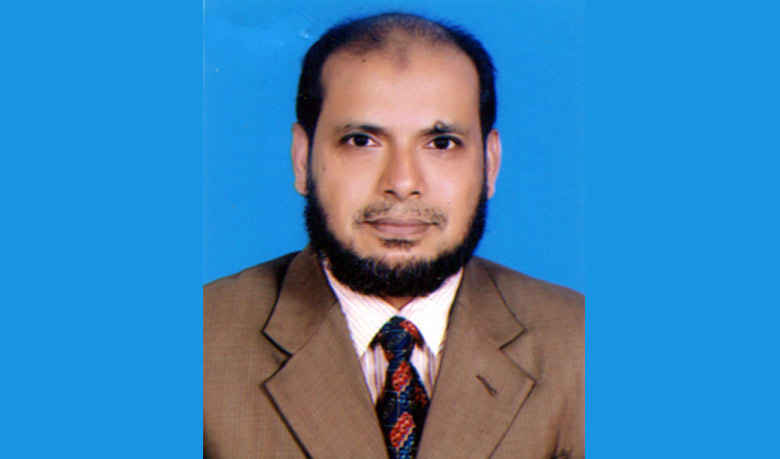 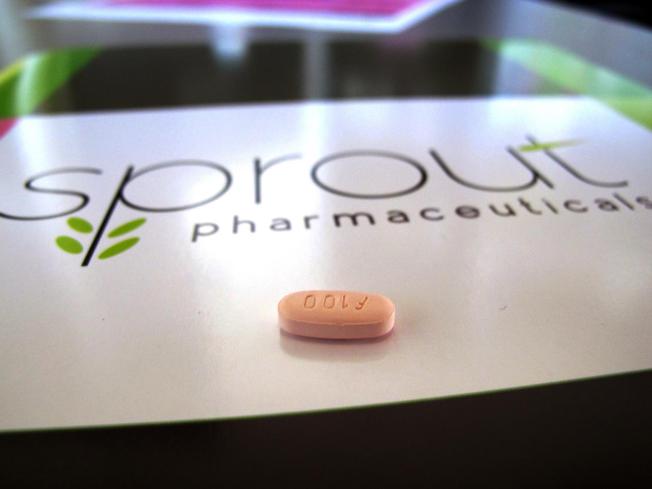