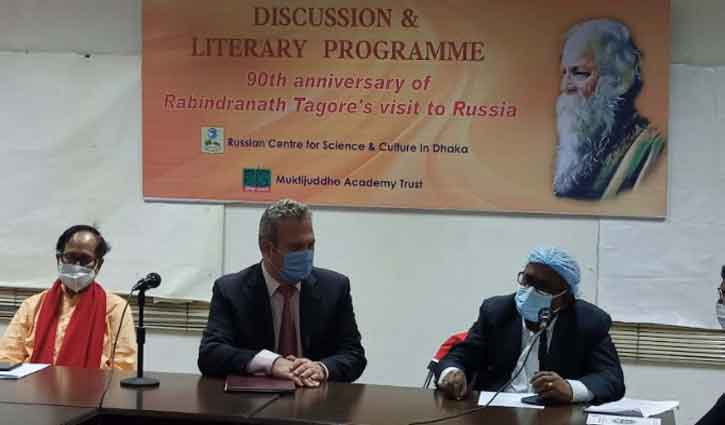 The Russian Center for Science and Culture (RCSC) in Dhaka hosted a solemn event dedicated to the 90th anniversary of Rabindranath Tagore's visit to Russia.

In the welcoming speech, the director of the RCSC Maxim Dbrokhotov reminded that R. Tagore's visit to the USSR became possible thanks to the efforts of the All-Union Society for Cultural Relations with Abroad (AUSCR), which the legal successor is Rossotrudnichestvo, celebrating its 95th anniversary this year.

He stressed that the impressions of his stay in Soviet Russia were reflected in ‘Letters from Russia’, where he described the improvements of the new young state. In recognition of his literary achievements, many of his works were translated into Russian, and a song for the famous Soviet film ‘You Never Dreamed of’ was written based on his lyric from the novel ‘The Last Poem’.

The main speakers were the former member of the government Azizur Rahman, the trustee of the Liberation War Academy Trust, and its chairman Abul Azad. They told about the little-known facts of the great son of the Bengali people, the Nobel Prize laureate in literature, which he received for his work filled up with ‘universal human values, bringing together the world of East and West’. They also expressed the opinion that his visit became the basis for future friendly relations between Russia and Bangladesh. 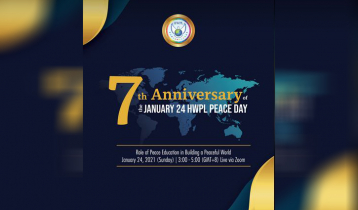 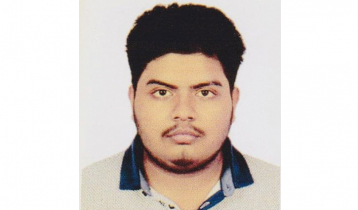 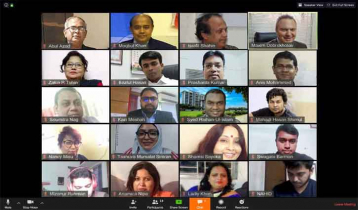 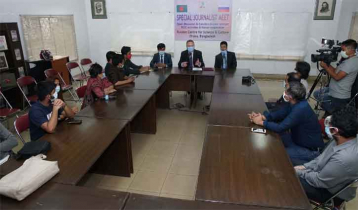 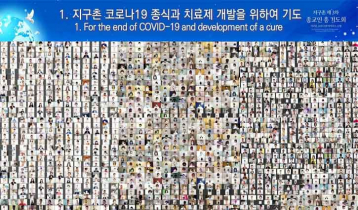 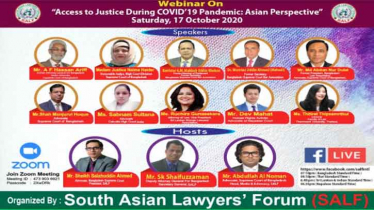 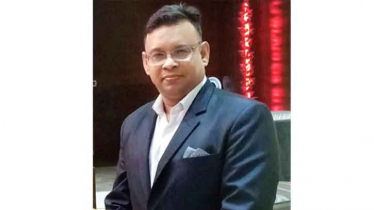