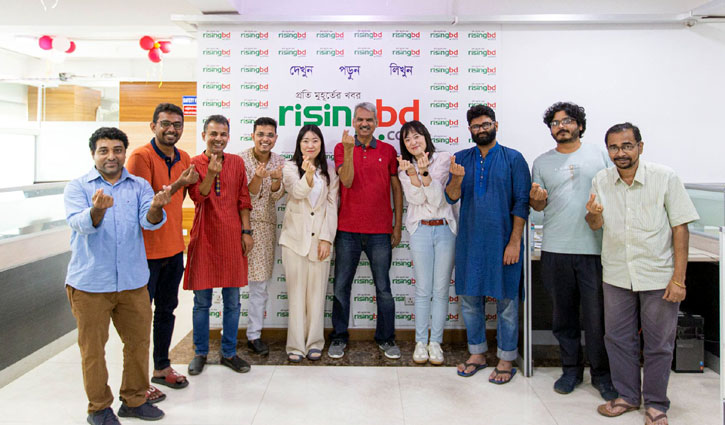 The South Korea based organization sent its three officials in the news portal around 11:00am on Friday (May 13). During the visit, the delegates several sections of risingbd and joined chitchat. Meanwhile, M.M Kayser, acting editor of risingbd welcomed the visitors.

Kang Won Young, Director of Western Busan & Gyeongnam Branch said, we had a close relation with risingbd. We hope that the bilateral relation between HWPL and risingbd will go on.

M.M Kayser, acting editor of risingbd said, the peace work of HWPL is truly commendable. I hope that they will continue their peaceful activities in Bangladesh as well. Good luck to them.

We all are same in the globe. War is never a solution. Peaceful world will solve all crisis. Risingbd wants to become a peace partner of HWPL to spread that lession of peace, he added. 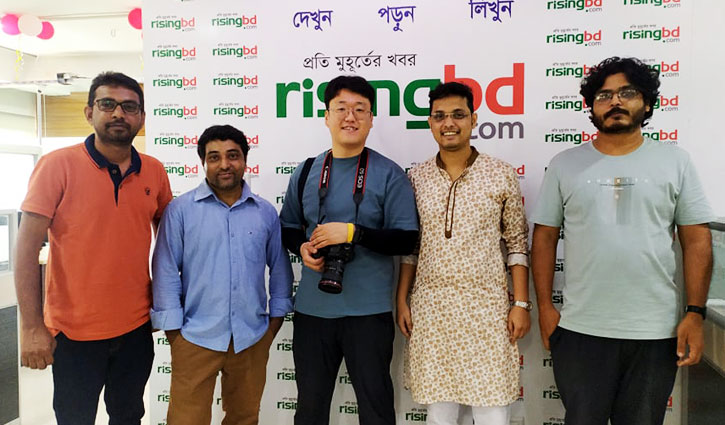 Heavenly Culture, World Peace, Restoration of Light (HWPL), has been conducting citizen-centered peacebuilding activities to create “a culture of peace” advocated by the UN and international community to set up an environment of peaceful coexistence since the World Peace Summit in 2014. 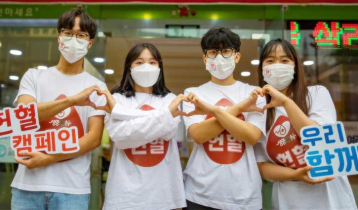 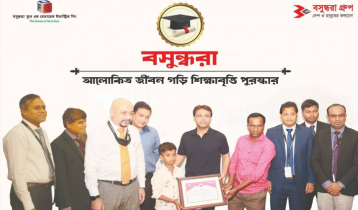 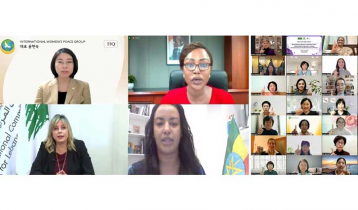 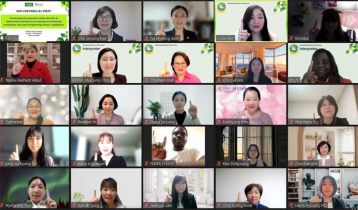 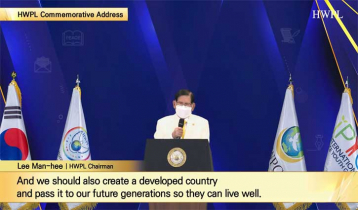 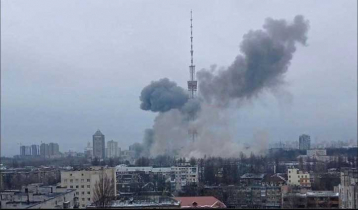 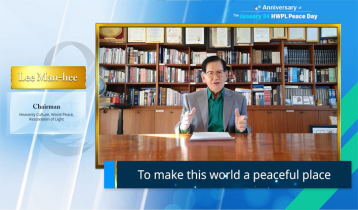