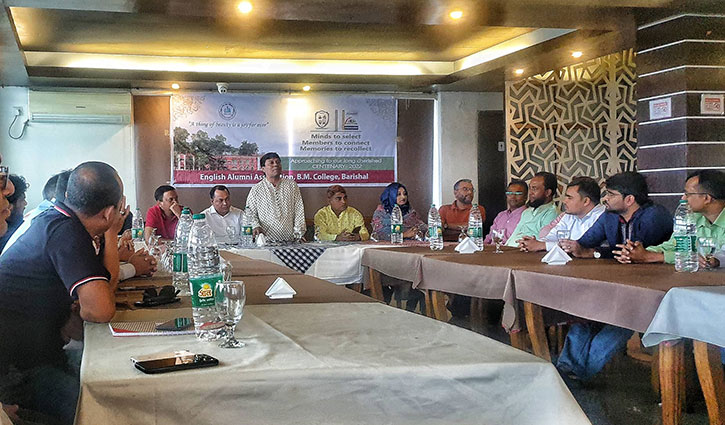 The attendees at Lakewood Residency Ltd in Gulshan-1

Former students of English department of the Government Brojomohun College or BM Colleges, joined a campaign to organize the centenary of the institution in the capital’s Gulshan on Friday (October 28).

The organizers of the department arrived Dhaka from Barishal this noon to join the meeting at Lakewood Residency Ltd in Gulshan-1.

During the meeting, Bahauddin Golap, deputy registrer of Barishal university also the convener of the Alumnish Centenary-2022, briefed the organizers in details.

The venue of the 100-year celebration program will be Shilpakala Academy Premises in Barishal. The program will be held on December 25. All former and incumbent students were requested to fill up the registration form within the deadline. 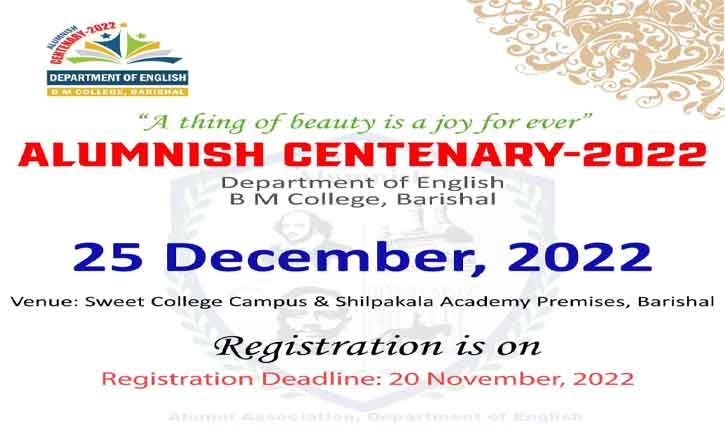 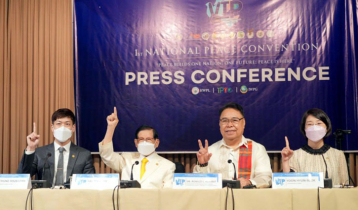 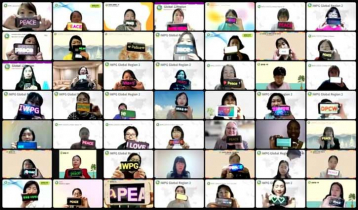 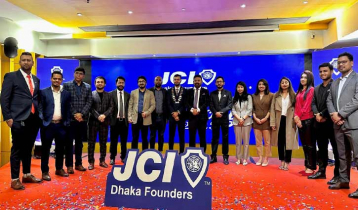 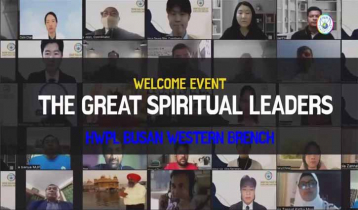 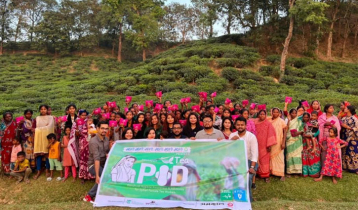 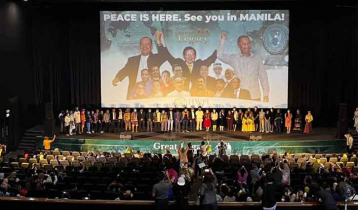 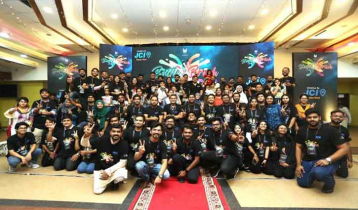 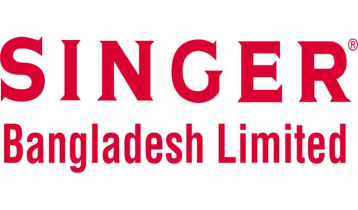