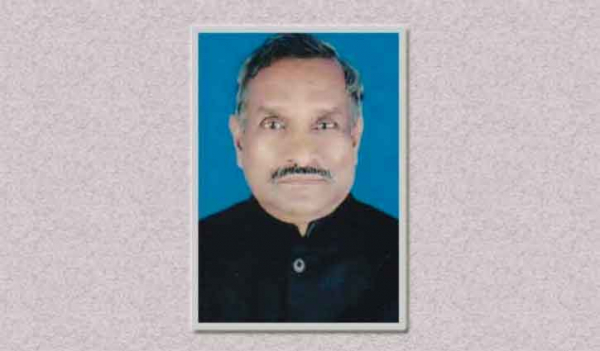 Md. Nuruzzaman Biswas will contest as the Awami League's runner in the polls to the Pabna-4 by-elections.

The decision was taken in a meeting of Awami League’s parliamentary board at Prime Minister Sheikh Hasina’s government residence Ganobhaban on Sunday (August 30).