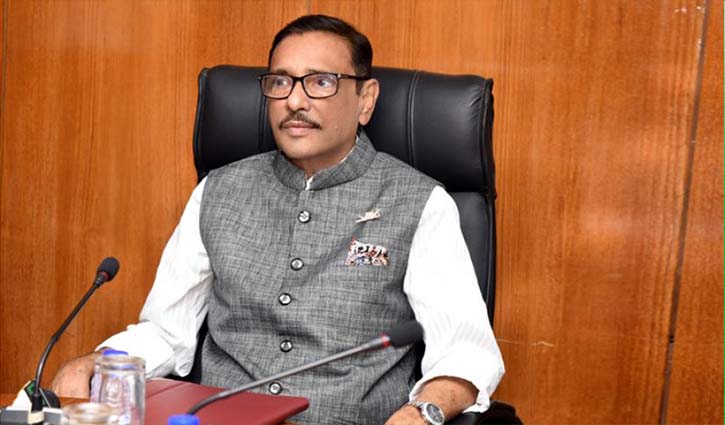 Obaidul Quader said this while distributing medical equipment among the physicians at the party’s Dhanmondi office on Friday. He attended the distribution programme through a videoconference from his official residence.

The coronavirus situation can go out of control if we ignore the awareness programmes, he opined.

Expressing sorrow over the incident of attack on Ghoraghat UNO, the general secretary of Awami League said no one will be spared who were behind the attack.