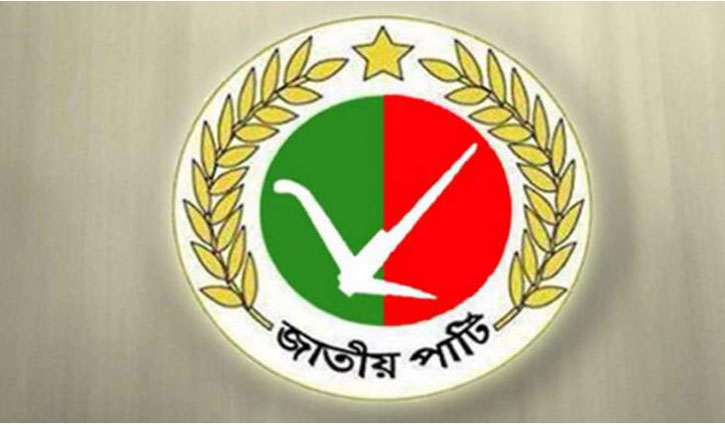 Jatiya Party (JP) has given final nominations to Mir Abdus Sabur Asud for Dhaka-5 and Kazi Golam Kabir for Naogaon-6 as its party candidates.

The parliamentary board of the party finalized their candidacy after interviewing them at the party’s Banani office in the capital on Saturday (September 12) noon.

JP Chairman Golam Mohammad Quader, party’s Secretary General Ziauddin Ahmed Bablu and other members of the board were present during the interview.