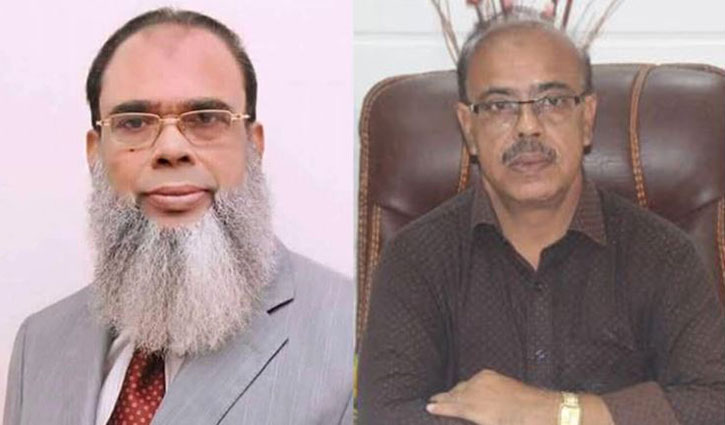 Bangladesh Nationalist Party (BNP) has finalised its candidates for the Dhaka-5 and Naogaon-6 by-elections scheduled to be held on October 17.

The party has picked Salahuddin Ahmed and Sheikh Mohammad Rezaul Islam for Dhaka-5 and Naogaon-6 respectively.

BNP’s nomination board took interviews of the party aspirants for four by-polls on Saturday (September 12).

On Sunday, names of two by-polls were announced while candidates for Dhaka-18 and Sirajganj-1 constituencies will be declared later.