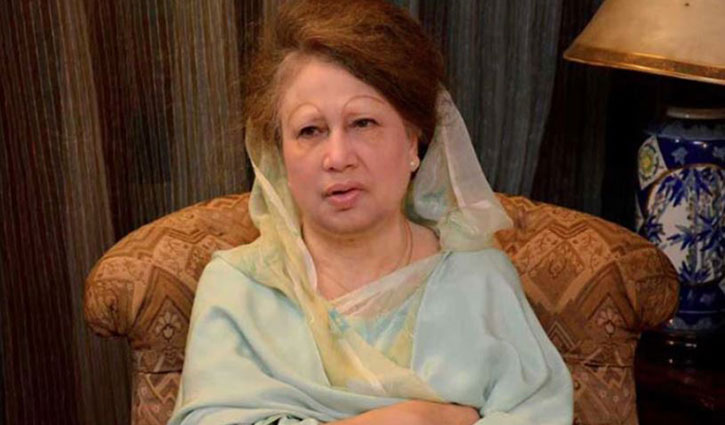 The suspension of BNP Chairperson Khaleda Zia’s sentence has been extended for six more months.

The Security service division of the Home Ministry issued a circulation in this regard on Tuesday (September 15).

Khaleda Zia’s sentence has been extended for six months from September 25 on conditions that she will not be able to leave the country and will receive treatment at home in Dhaka.

Earlier, Khaleda Zia’s sentence was suspended with executive order on March 25 which will end on September 24. As application was submitted seeking further extension of Khaleda’s sentence, the government approved it.