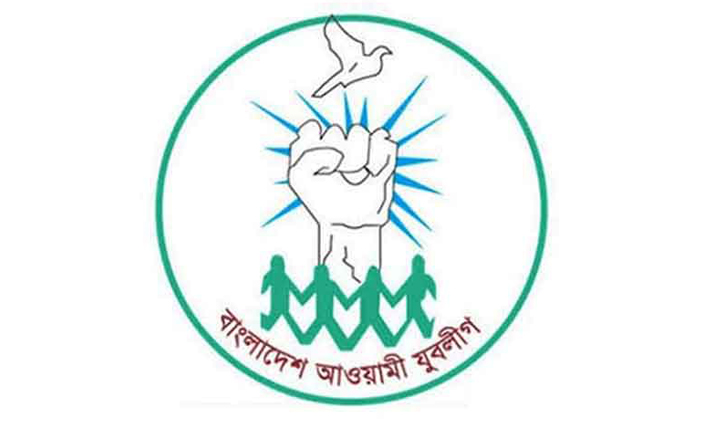 Jubo League (JL), the youth body of the ruling Awami League, has announced its full-fledged committee almost a year after the 7th Congress of the organisation. 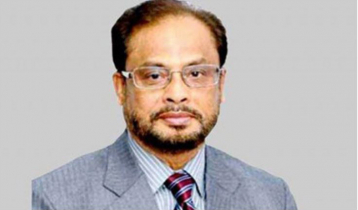 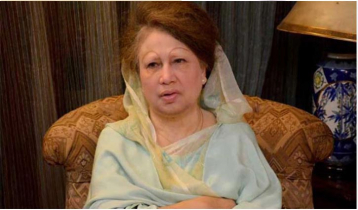