‘BNP skips polls as people won’t cast vote for them’ 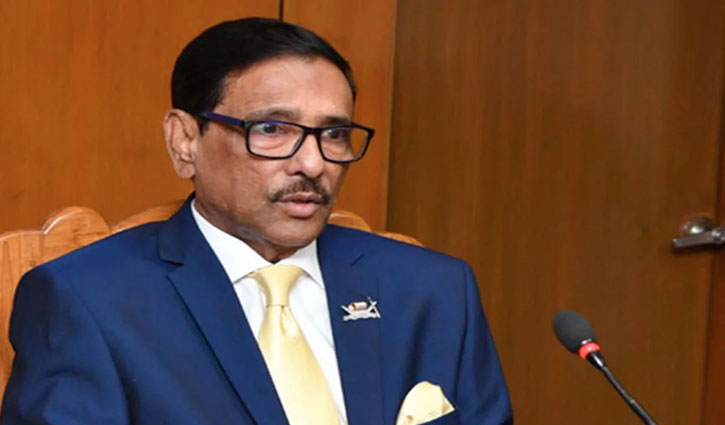 Awami League (AL) General Secretary Obaidul Quader has said that BNP has skipped the union parishad election as they know people will not cast vote for them.

He said, “In the 5th phase of municipal elections, people proved by voting for ‘boat’ that they are in favor of the development and achievement of Sheikh Hasina.”

The Road Transport and Bridges Minister was speaking as the chief guest at an extended meeting of Dhaka Metropolitan North Awami League on Monday (March 1).

Obaidul Quader joined the meeting via video conference from his official residence. 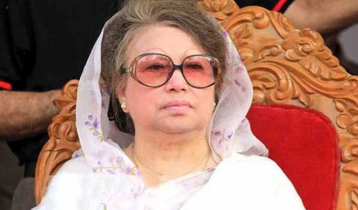 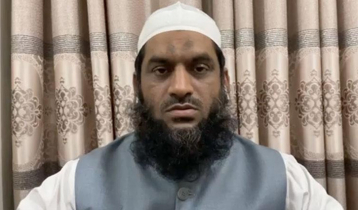 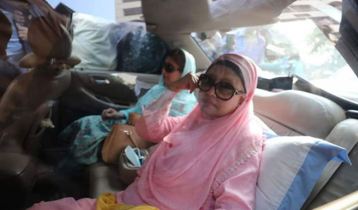 BNP knows nothing over where Khaleda to be given treatment 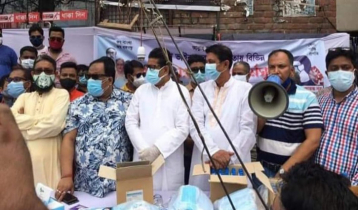 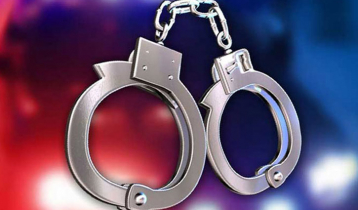