The 41st Homecoming Day of Awami League President and Prime Minister Sheikh Hasina is being observed today (Monday) recalling her returning home on May 17 in 1981 after a long exile.

Boarding on an aircraft of the Indian Airlines, she reached the then Kurmitola Airport in Dhaka from the Indian capital of New Delhi via Kolkata at 4.30pm on that day four decades back.

Father of the Nation Bangabandhu Sheikh Mujibur Rahman was brutally killed along with most of his family members on August 15 in 1975 while his two daughters- Sheikh Hasina and Sheikh Rehana — luckily escaped the brutal assassination as they stayed abroad.

In a national council session of the Awami League on February 14-16 in 1981, Sheikh Hasina was elected as party president in her absence and then she returned to the country on May 17.

“I have returned to the country not to become a leader of the Awami League, rather to participate in the struggle for freedom by staying beside the people,” said the AL president in a heart touching reception accorded by nearly 1.5 million people at the airport at that time.

She added: “I want to stay beside you as your sister, as your daughter, and as a worker of Awami League, who believes in the ideals of Bangabandhu.”

President Md Abdul Hamid issued a message on Sunday on the occasion.

Marking the day, various organisations, including the ruling Awami League, usually arrange elaborate programmes throughout the country, but this year the day is being celebrated on a limited scale in view of the coronavirus (Covid-19) pandemic.

As part of the AL’s programme, a two-day documentary exhibition titled “Sheikh Hasina’s Four Decades: Indomitable Progress of Changed Bangladesh” was inaugurated on Sunday on the premises of Bangabandhu Bhaban at Dhanmondi road number 32.

AL General Secretary and Road Transport and Bridges Minister Obaidul Quader inaugurated the exhibition joining it through a videoconference from his official residence here while AL information and research affairs sub-committee arranged it.

Special doa and prayers will also be offered at mosques, temples, churches and pagodas to mark the day. 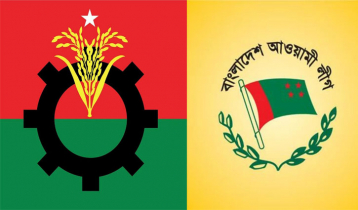 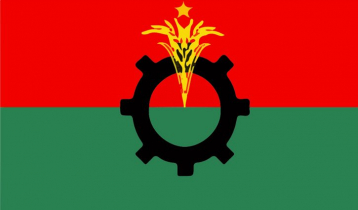 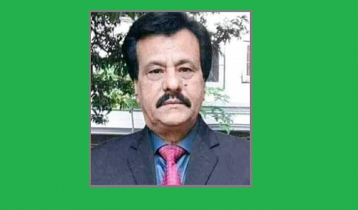 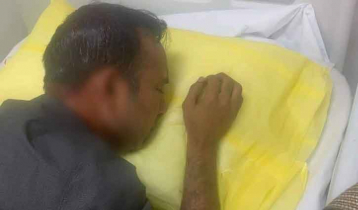 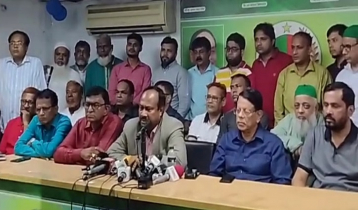 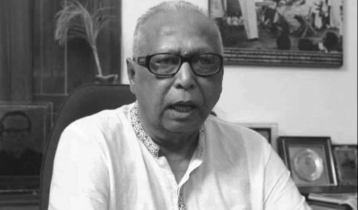 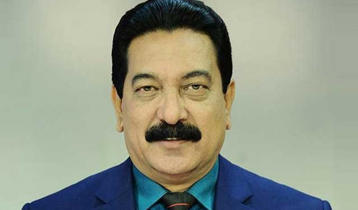