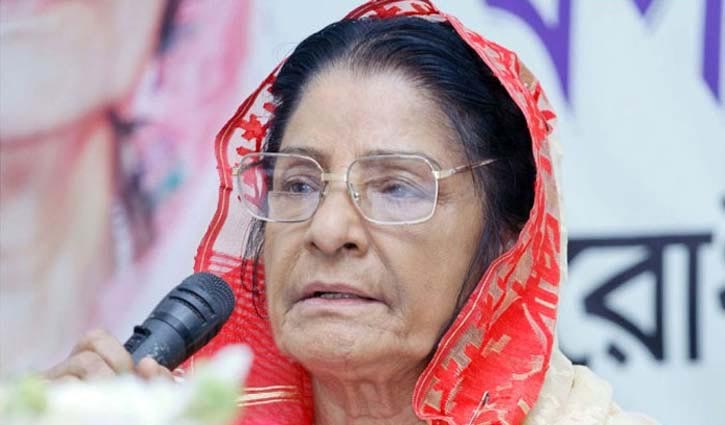 A faction of Jatiya Party (JaPa) has declared Leader of the Opposition Raushan Ershad as the life chairman of the party.

Erik Ershad, youngest son of JaPa founder Chairman HM Ershad, announced a new committee at a press conference held at President Park of Baridhara around 11.00am on Wednesday. The press conference was organised on the occasion of second death anniversary of HM Ershad.

Bidisha Ershad and Saad Ershad have been declared as co-chairmen and Kazi Mamunur Rashid declared as secretary general of the party.

Raushan Ershad was not present at that time due to illness, but Jatiya Party leaders, including his son MP Saad Ershad, were present. 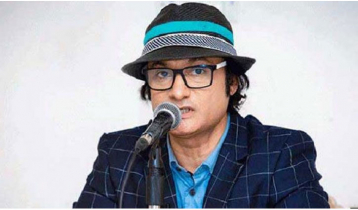 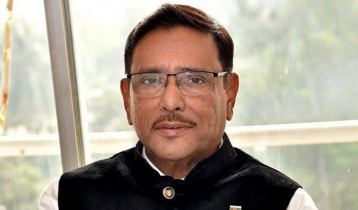 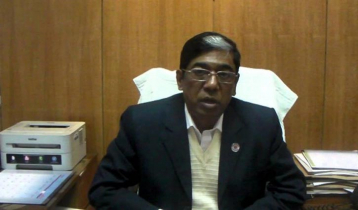 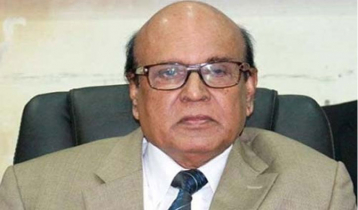 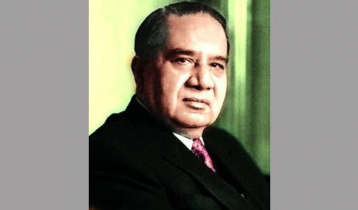 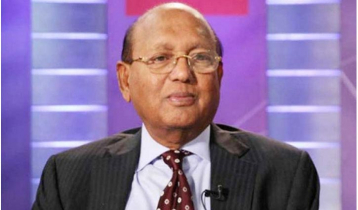 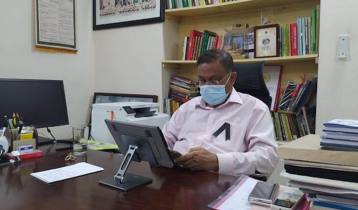