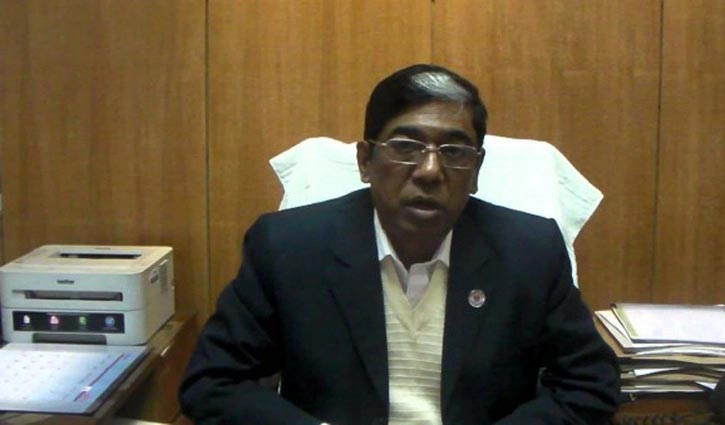 The decision was taken at a meeting of the party's parliamentary and local government election nomination board on Saturday, with party President and Prime Minister Sheikh Hasina in the chair.

A press release signed by Office Secretary of the party Barrister Biplob Barua confirmed this. 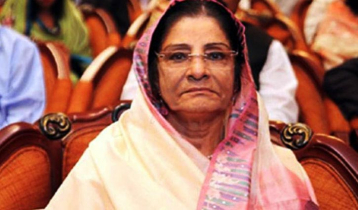 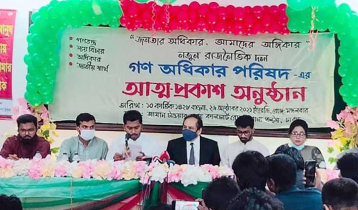 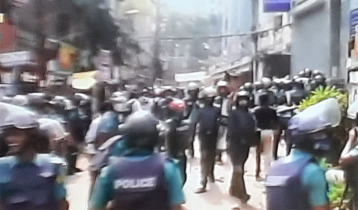 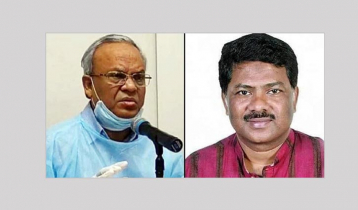 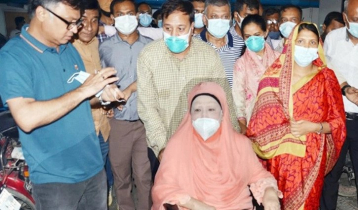 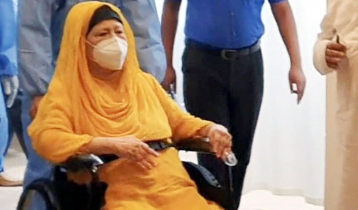