Awami League General Secretary Obaidul Quader has said the character of BNP leaders are Sheikh Farid on lips, but brick in the armpit.

The Road Transport and Bridges Minister said this at a press briefing at his official residence in the capital on Wednesday (October 20).

Obaidul Quader said, “Those who could not accept the country’s independence and cannot accept its development and prosperity want to make division among the people to weaken the nation and tarnish the image of the country. BNP and their cohorts want to make this division.”

He said there is a big different between BNP’s talk talks and their activities as its leaders have turned making falsehood into ‘an art’.

Responding to BNP’s allegation that the government is involved with the communal violence, the AL general secretary said actually BNP leaders are making such one-eyed absurd behaviors as the truth is coming out from video-footages.

He said BNP itself is politically communal as they consider the minority community as their enemy.

Quader said BNP thought if puja mandaps come under attack, the Hindu community’s confidence in the government will decrease and the prevailing friendly ties between Bangladesh and India will get spoiled. 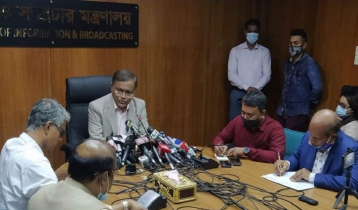 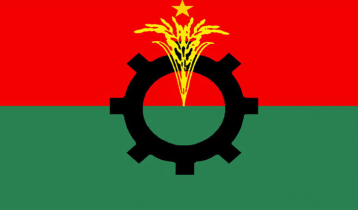 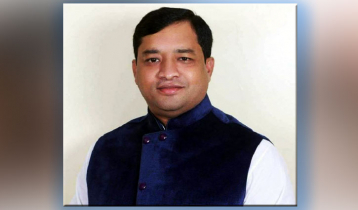 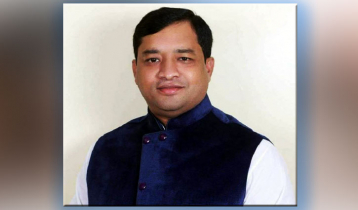 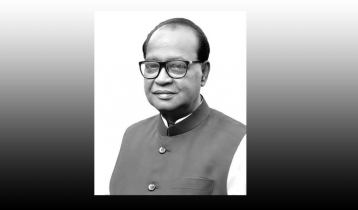 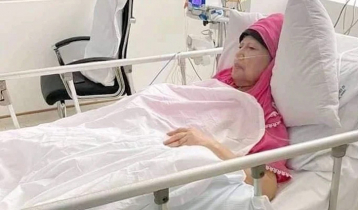