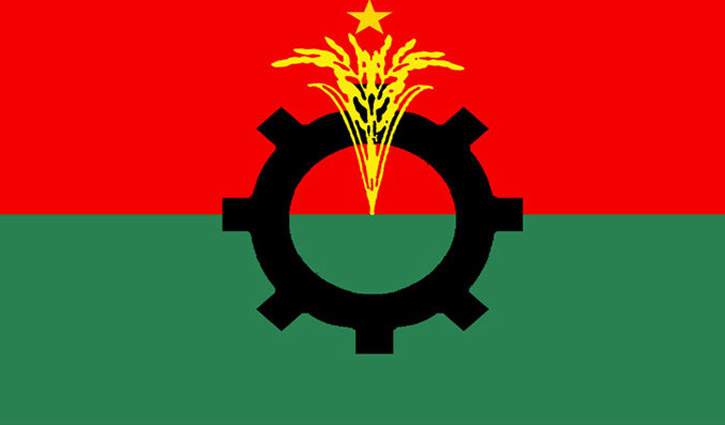 The Bangladesh Nationalist Party (BNP) announced a nationwide protest rally on November 22 demanding that its chairperson Khaleda Zia be allowed to go abroad for better treatment.

BNP Chairperson Mirza Fakhrul Islam Alamgir made the announcement while addressing a program at the party’s Nayapaltan office on Saturday afternoon (November 20).

He said, if Khaleda Zia is not released following this program, more programs will be announced later.

Earlier, as part of a countrywide programme, leaders, and activists of the party and its associate bodies performed a hunger strike from 9 am to 4 pm in front of BNP’s central office in Nayapaltan. 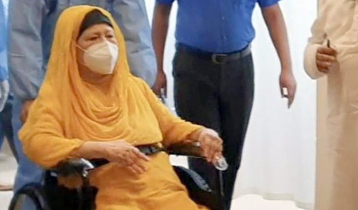 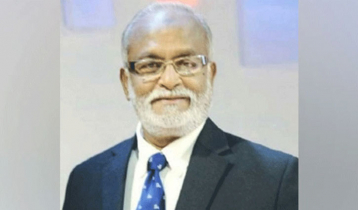 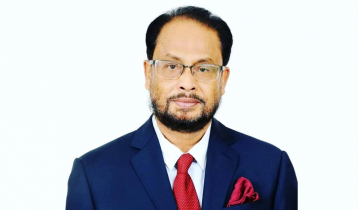 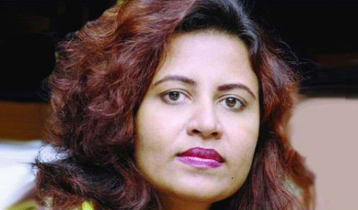 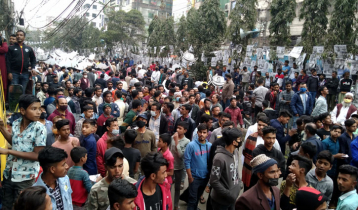 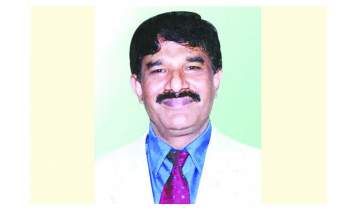 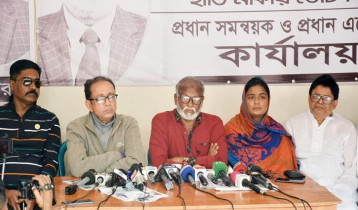 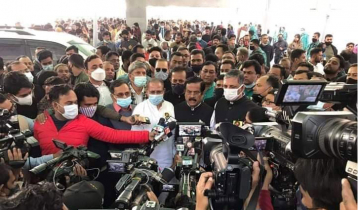