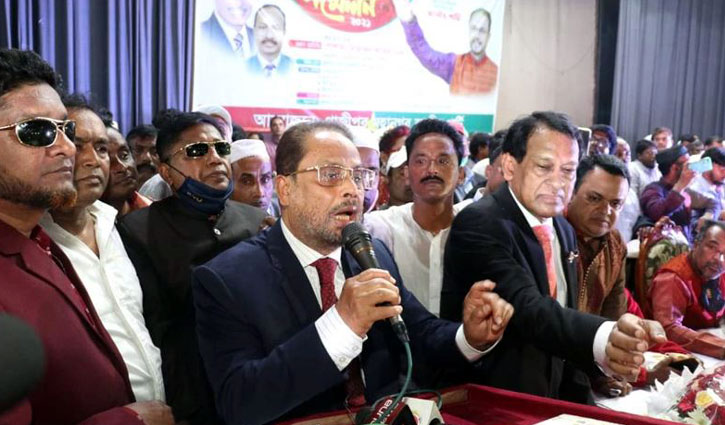 Deputy Leader of the Opposition and Jatiya Party Chairman Golam Mohammad Quader (GM Quader) said that there is no good governance in the country now. Constitutionally, dictatorship is going on in the country.

The Jatiya Party leader made the opinion while addressing a program at Bangataz Auditorium in Gazipur on Friday (December 3).

He said, during the reign of Hussain Muhammad Ershad, people had a scope to provide the slogan saying Gonotantra Mukti Pak' (let democracy be freed). But, what about now? Can people say so?

In his speech, GM Quader said, many leaders of Awami League and BNP are joining the Jatiya Party. 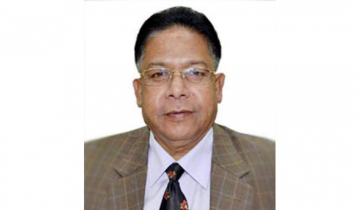 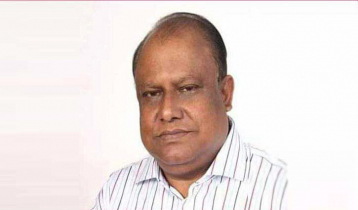 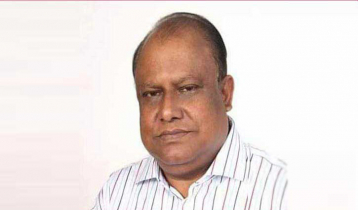 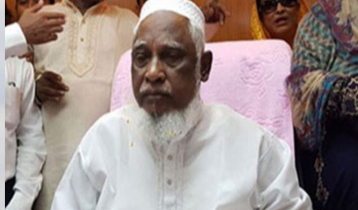 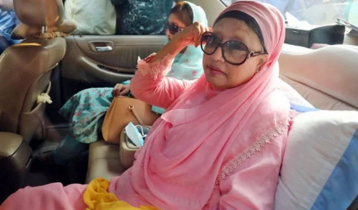 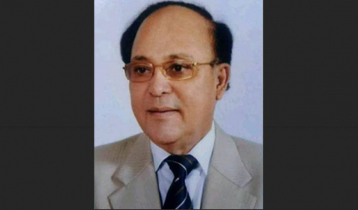