Awami League (AL) general secretary Obaidul Quader has said that BNP has taken the way of conspiracy against the country’s development through raising mythical allegations and unfastening nuts and bolts of the Padma Bridge as the party is very frustrated with the inauguration of the bridge.

He made the comment in a press release sent to media on Wednesday (June 29).

Responding to a statement of BNP secretary general Mirza Fakhrul Islam Alamgir that the government is more aggressive in suppressing the opposition, The Road Transport and Bridges Minister said Fakhrul’s statement is nothing but a part of BNP’s ill-politics of falsehood.

He said after failing in democratic movement and getting rejected by the country's people due to their destructive and anti-national politics, the BNP leaders have now started the politics of sabotage over the Padma Bridge, a symbol of the nation's pride.

The BNP leaders are enjoying freedom of expression in streets and media and capitalising on it, they are spreading romours and falsehood shamelessly through their statements, he added. 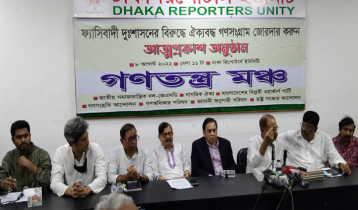 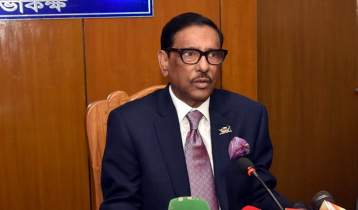 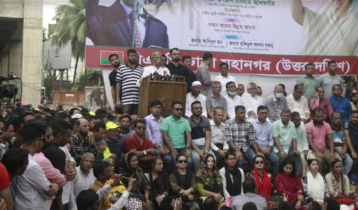 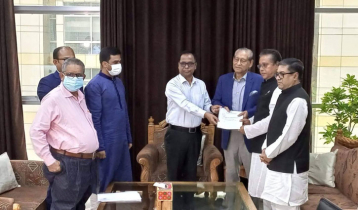 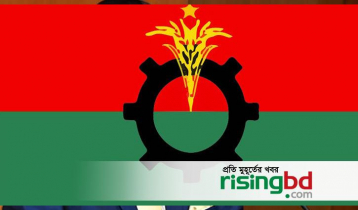 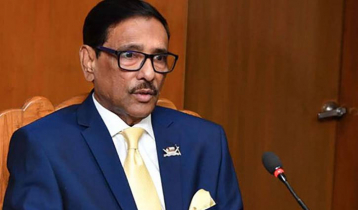 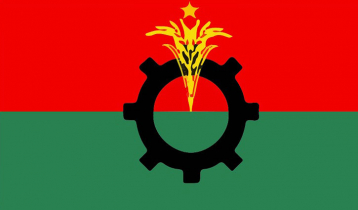 BNP sits with 3 parties this afternoon 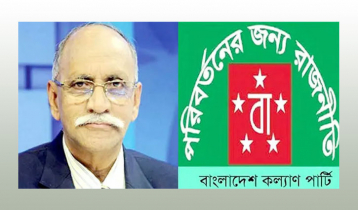