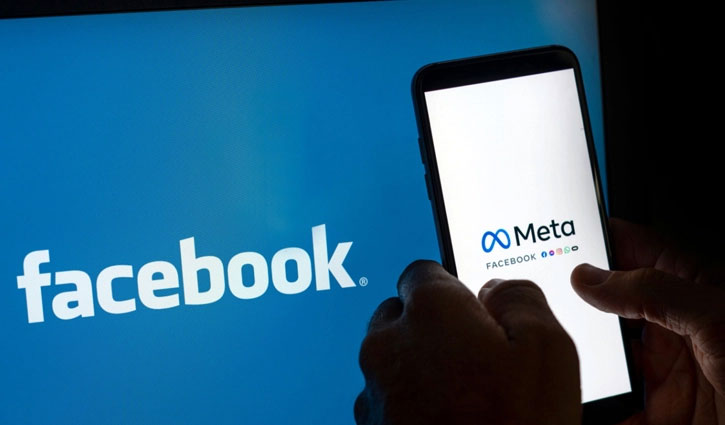 Meta will be ending support for its Instant Articles format in the Facebook app next year.

The quick-loading article format first launched in 2015, but Meta is moving away from it as part of a broader pullback from news-focused products.

The company has told its media partners that in six months (or April 2023), Facebook will no longer support Instant Articles, according to Meta spokesperson Erin Miller. After support ends, news links on Facebook will take a user to a publisher’s mobile site.

In recent months, Meta has been walking back some of its investments in news. The company shifted resources away from Facebook’s News tab and Bulletin newsletter product earlier this year and, just this month, said that it would be shutting down Bulletin entirely by early 2023.

“Currently less than 3% of what people around the world see in Facebook’s Feed are posts with links to news articles,” Miller said in a statement. “And as we said earlier this year, as a business it doesn’t make sense to over invest in areas that don’t align with user preferences.” Meta is instead trying to make Facebook’s Feed function more like TikTok’s, with the main feed focused on algorithmic recommendations of content you might like.

Meta isn’t the only company to make big changes with its quick-loading article format; Google no longer requires articles to be built in AMP to be featured in the “Top Stories” section and instead focuses more on the “page experience” to rank search results._ The Verge 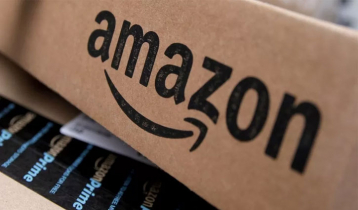 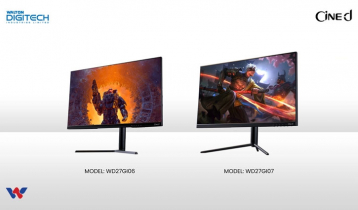 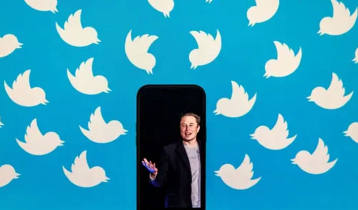 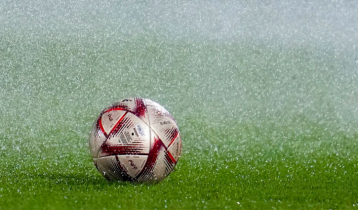 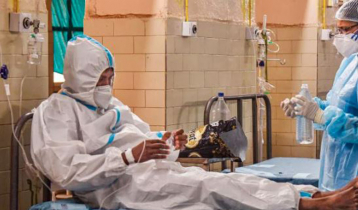