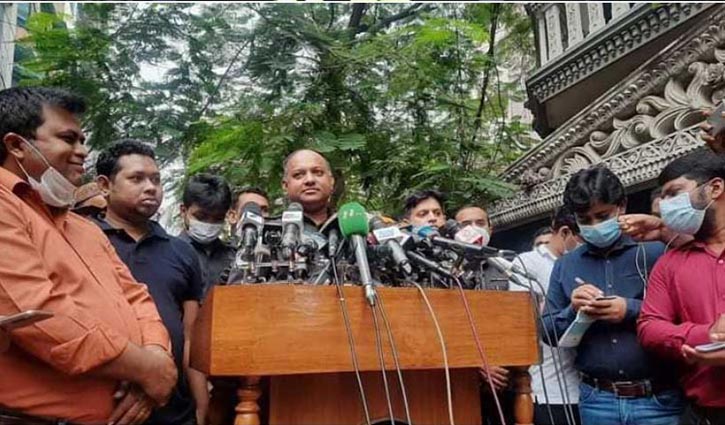 RAB Legal and Media Wing Director Lt Col Ashique Billah came up with the claim at a press briefing on Saturday.

“Three cases will be filed against him on charge of possessing illegal currency, firearms and drugs.  He owns about 200 plots. During the primary interrogation, he confessed that he has 30 plots. About 600 bhories of gold has been recovered from his house. Two luxury unlicensed cars have been seized. The value of each car is Tk three crore. Three another vehicles have also been seized”, said the RAB official.

The RAB will request the Anti-Corruption Commission (ACC), the Criminal Investigation Department (CID) and the National Board of Revenue (NBR) to investigate the matter, said Lt Col Ashique Billah.

Being informed on secret information, a RAB team conducted the raid from around 11:30 pm on Friday under the leadership of RAB Executive Magistrate Palash Kumar Basu.

Golden Monir was detained from his house. 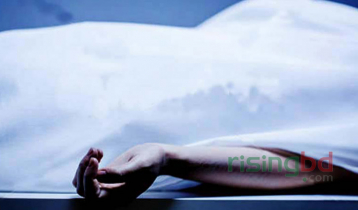