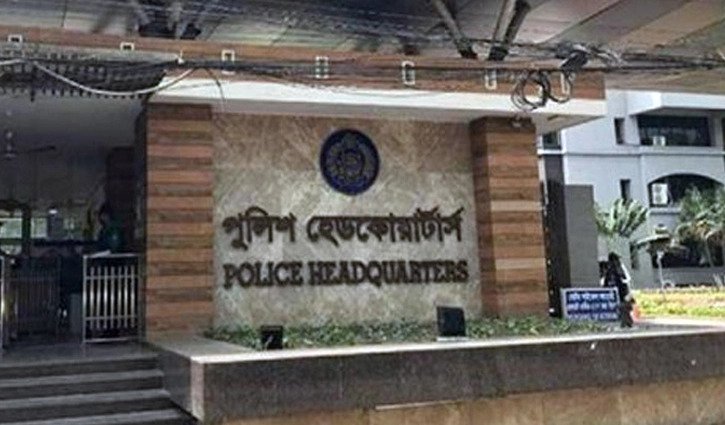 Police are taking action against those who are spreading rumors and confusion through social media and destroying harmony.

According to the press release, the concerned units of police are monitoring the rumor spreaders through various social media and legal action is being taken against them.

Police Headquarters AIG (Media and Public Relations) Kamruzzaman said, “Everyone is specially requested not to spread rumors/confusion through any media including social media and not to believe unsolicited news.”

Police are also expecting the overall cooperation of people in dealing with any untoward situation.