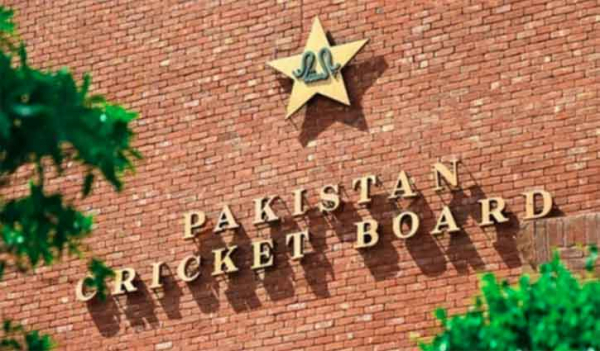 Another dark cloud prevailed in the sky of Pakistan cricket. Terrorist attack took place again at a cricket match on Thursday.

Pakistan’s media the news in a report confirmed the matter. The unfortunate and shocking incident happened during the final of the Amn Cricket tournament at the Dradar Mamazai area at Orakzai District in Kohat Division of Khyber Pakhtunkhwa province, Pakistan.

Quoting witnesses, the report said, a large number of spectators, including political workers and media persons had gathered at the Ground to watch the match. Meanwhile, terrorists opened indiscriminate firing on the playground.

However, no one received serious injuries. Players, umpires, newsmen, spectators and others managed to save their lives.