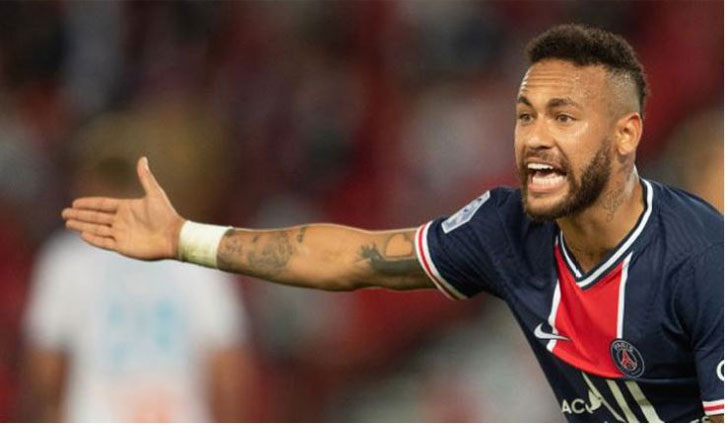 Paris St Germain’s Neymar has been given a two-match ban for striking out at Olympique de Marseille’s Alvaro Gonzalez in last Sunday’s fiery 1-0 defeat in Ligue 1, organisers said on Wednesday.

The league’s statement added that defender Alvaro was being investigated after Neymar accused the Spaniard of using racist language towards him during the match, in which a total of five players were sent off following a mass brawl in stoppage time.

PSG defender Layvin Kurzawa was given a six-match ban, the heaviest sanction of all, for his role in the confrontation at the end of the match between the two rivals, while Marseille defender Jordan Amavi was banned for three matches.

Neymar, the world’s most expensive player, was automatically suspended from Wednesday’s 1-0 win over Metz for the red card, as was team mate Leandro Paredes for also seeing red against Marseille, and both players are also suspended from Sunday’s away game at Nice.

Neymar and Paredes, who also both received a suspended sanction of an additional one-match ban, will make their returns against Stade de Reims on September 27. Marseille striker Dario Benedetto was handed a one-game suspension while PSG’s Angel di Maria, who was booked during the game but was not punished for the fight, has been called to attend a meeting of the league’s disciplinary committee next Wednesday.

Neymar had justified lashing out at Alvaro by saying the Spaniard had racially abused him. Alvaro has denied Neymar’s allegation.

“Regarding Alvaro Gonzalez, given the nature of the facts, the Commission has decided to place the case under investigation,” added the league’s statement._Hindustan Times 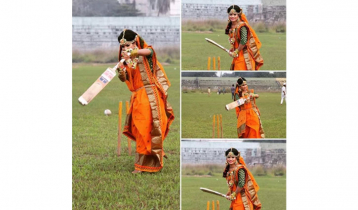 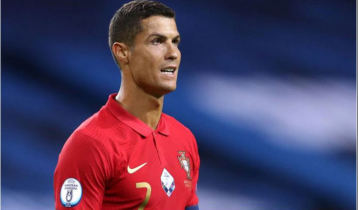 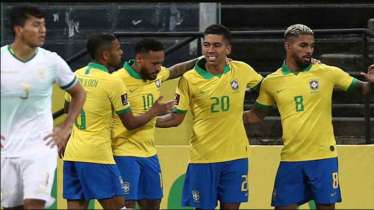 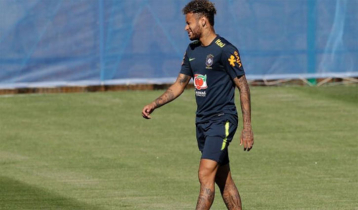 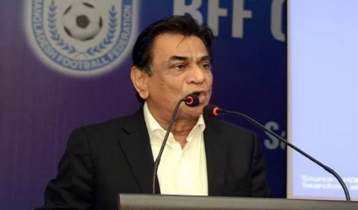