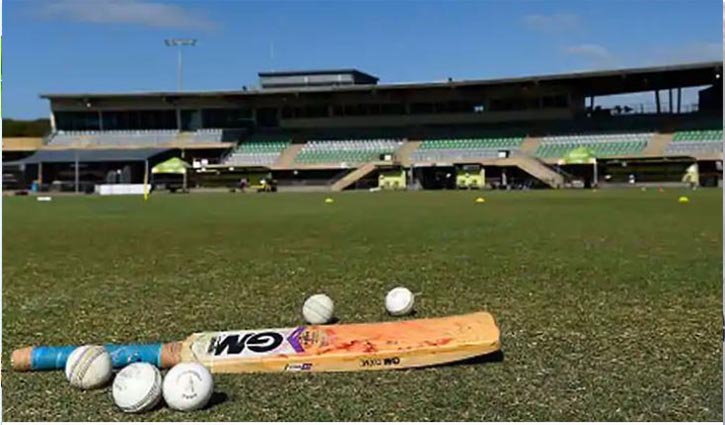 Six members of the Pakistan cricket team have tested positive for COVID-19 while in managed isolation in Christchurch, New Zealand Cricket said on Thursday.

All six have been moved into quarantine and the team's exemption to train while in isolation revoked, NZC added.

Two of these six results have been deemed “historical”, while four have been confirmed as new.

New Zealand's health ministry said all 53 members of the travelling party, including players and staff, were tested on arrival on November 24 and the positive results are from those tests.

NZC added that they had been made aware members of the Pakistan squad may have breached strict biosecurity protocols on their first day of their 14-day mandatory isolation.

As part of measures to prevent COVID-19 being brought into the country, the team were not allowed to socialise, eat or train together outside their small "bubbles" while in isolation.

Several team members had been seen on CCTV breaching rules, and the Ministry of Health said the team has been issued with a final warning.
Pakistan are due to play New Zealand in a three-match T20 series and two Tests in December and January. The first T20 is scheduled for December 18. 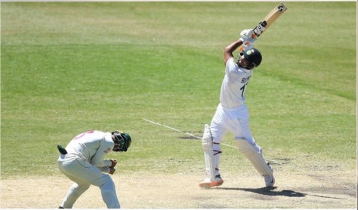 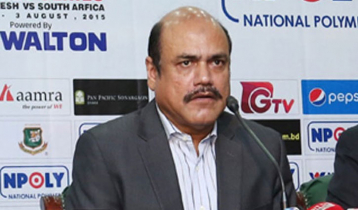 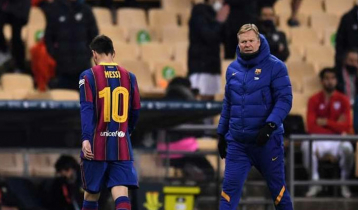 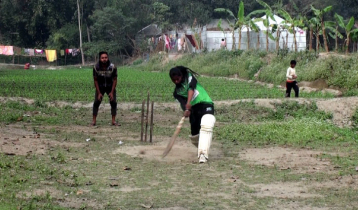