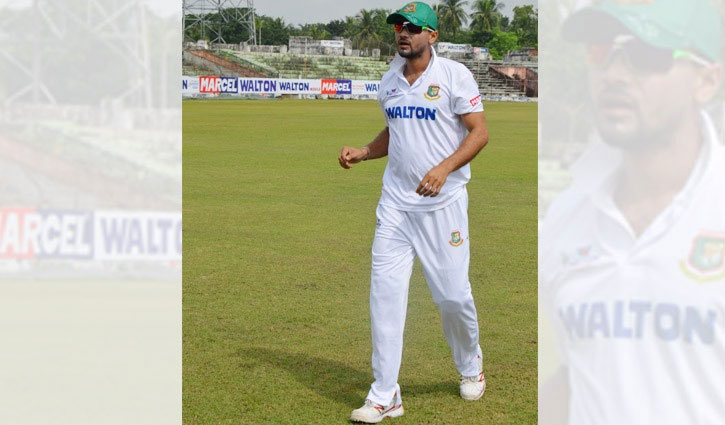 Former Bangladesh ODI captain Mashrafe bin Mortaza has said that he is not ready to play the national league yet. Even, he has no preparation.

The senior player of the national cricket team was seen in the field in the final match of Bangabandhu T-20 Cup on December 18, 2020. BCB Bangladesh Cricket Board (BCB) didn’t consider his name ahead of the upcoming World Cup 2023. From then, Mashrafe is out of the field now.

However, Mashrafe has expressed his desire to play cricket.

The country’s first-class tournament National Cricket League (NCL) is scheduled to start soon. Already Khulna named 33 players including Mashrafe. But, the successful skipper of Bangladesh said, he is not ready to play matches yet.

While replying reporters he said, “I haven't thought about playing in the national league yet. Even, I haven’t any preparation. Let’s see.”

‘I am playing domestic cricket. But, playing is stopped due to Coronavirus. So, no one has any preparation too. Actually, every players are taking their preparation personally,” he added. 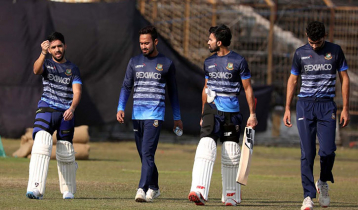 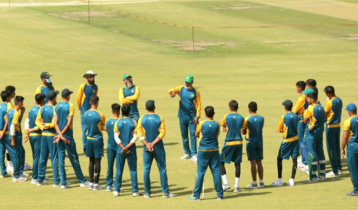 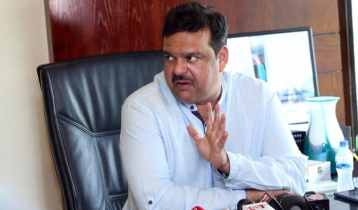 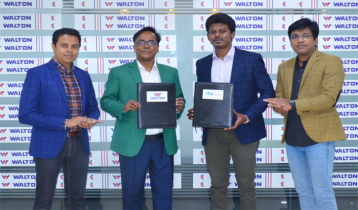 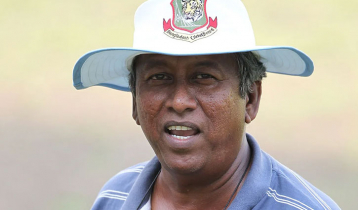 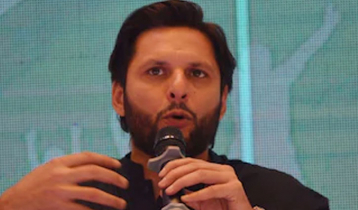