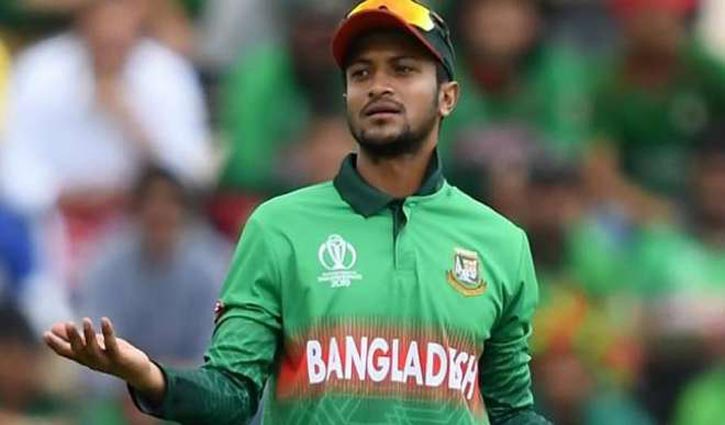 Ace all-rounder Shakib Al Hasan, who has been put in quarantine after reaching home from India, has been diagnosed with negative for the coronavirus in the first test.

He arrived in the country on Thursday (May 6) as the Indian Premier League (IPL) was declared postponed due to the pandemic. Pacer Mustafizur Rahman flew to the country with Shakib by the same flight.

Thought report of Shakib’s test found on Saturday (May 8), another day needs for the report of Mustafizur.

His report will be delivered on Sunday (May 9). BCB assistant physician Monzur Hossain confirmed this over mobile phone.

He said, “Samples of Shakib and Mustafiz were collected after they reached home. We got report of Shakib. He diagnosed with negative. Report of Mustafiz is expected to be received on Sunday.”

It was learned that two more times of tests will be made for Shakib and Mustafiz during their 14-day quarantine. They both are in institutional quarantine with self-arrangement. Shakib is in Four Seasons Hotel while Mustafiz in Hotel Sonargaon.

Shakib and Mustafiz arrived in Dhaka by a special flight from Ahmedabad on Thursday (May 6). Their quarantine will end on May 20. The first match of Bangladesh against Sri Lanka is scheduled on May 23. So, they will get two days for practice.

Sri Lanka are scheduled to arrive in Bangladesh on May 16 to play a three-match ODI series. The second and final match will be held on May 25 and May 28 respectively. All the day-night matches will be played at Sher-e-Bangla National Cricket Stadium, Mirpur. 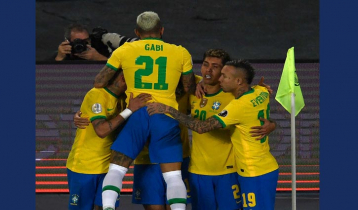 Brazil continue to win in a row 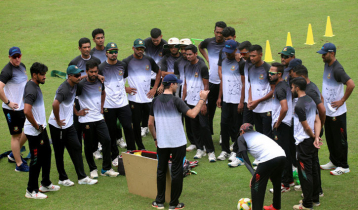 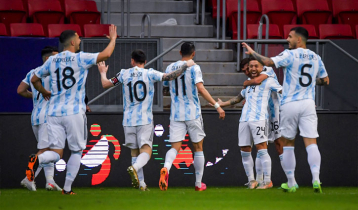 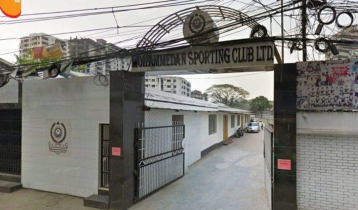 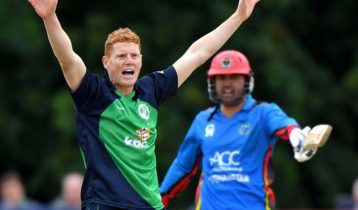 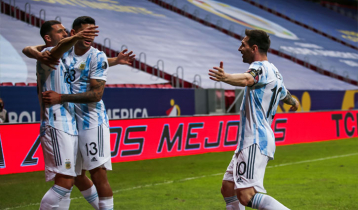 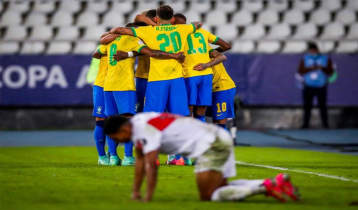