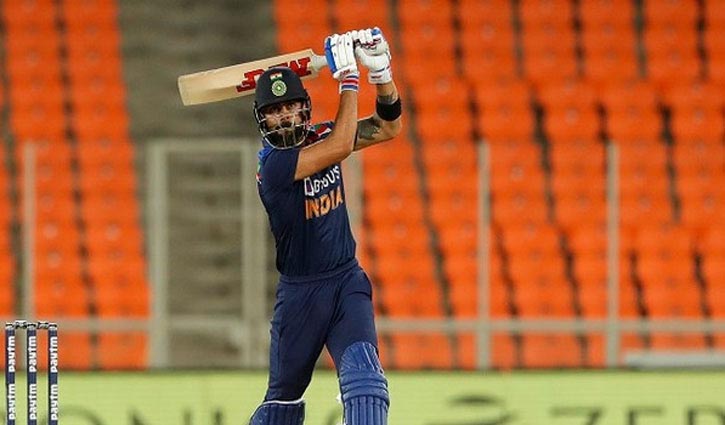 Virat Kohli has decided to step down as India’s T20 captain after the upcoming World Cup in the UAE.

The 32-year-old, making the announcement on social media, stated that he feels the need to give himself space to be fully ready to lead the Indian team in Test and ODI cricket.

Kohli said the decision to step down from T20 captaincy was taken after consulting his close people, head coach Ravi Shastri and Rohit Sharma - both of whom have been an essential part of the leadership group.

Citing workload management as a key factor he stated, “considering my immense workload over the last 8-9 years playing all 3 formats and captaining regularly for last 5-6 years. I have given everything to the Team during my time as T20 Captain and I will continue to do so for the T20 Team as a batsman moving forward".

Kohli’s announcement comes days after a newspaper reported a change in leadership in India’s limited-overs set up. The report had stated Rohit Sharma is set to take over the charge, at least in T20Is, considering his record as stand-in captain with IPL success where he has Mumbai Indians to five titles further boosting his claim. 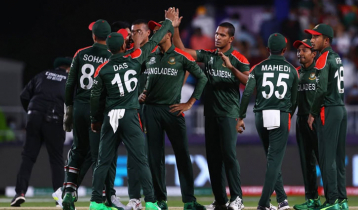 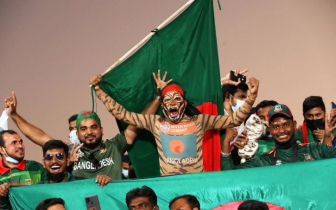 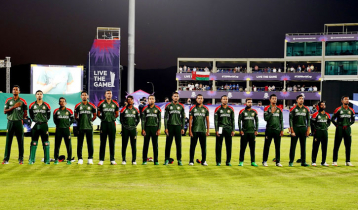 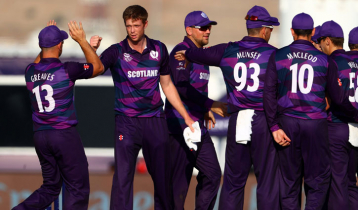 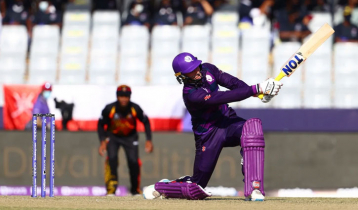 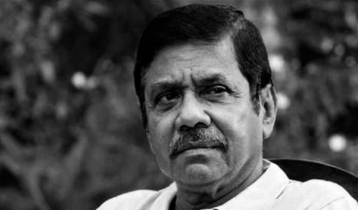 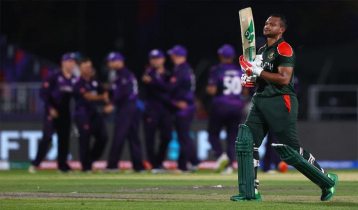