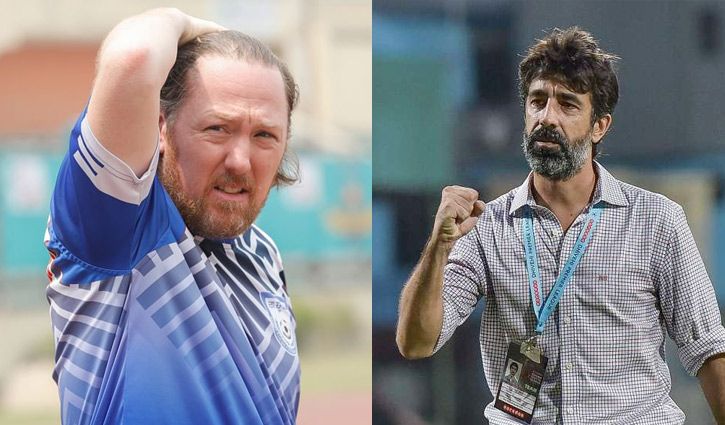 Meanwhile, Bashundhara Kings coach Óscar Bruzón has given charges to lead the team in the upcoming SAFF Championship tournament.

The decision was taken in a meeting of Bangladesh Football Federation’s (BFF’s) national teams committee on Friday (September 17).

The 13th edition of SAFF Championship is set to kick off on October 1 and will continue till October 16.

Mentionable, since August 2018, the 41-year-old British coach has steered the team to nine wins, five draws and 15 defeats in 29 matches. Bangladesh were eliminated from the group stages of the 2018 SAFF Championship by virtue of goal difference despite securing six points, as many as Nepal and Pakistan. 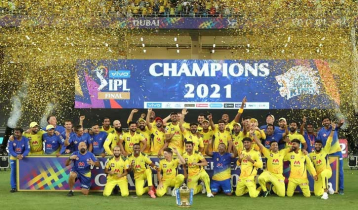 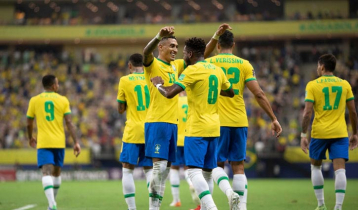 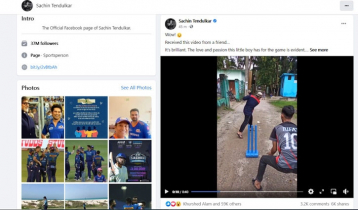 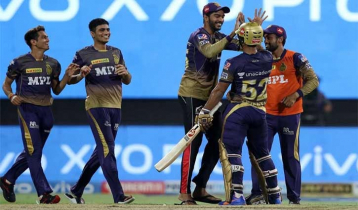 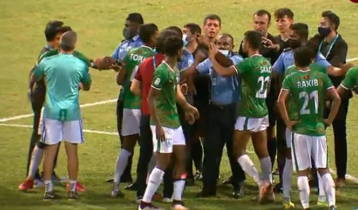 Bangladesh crash out of SAFF championship 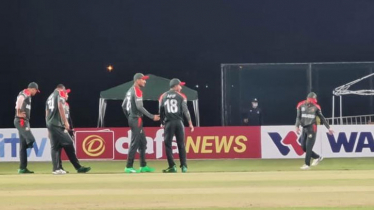 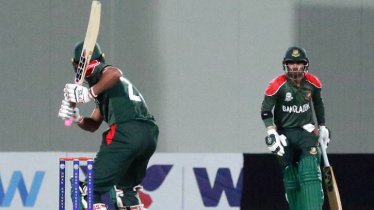