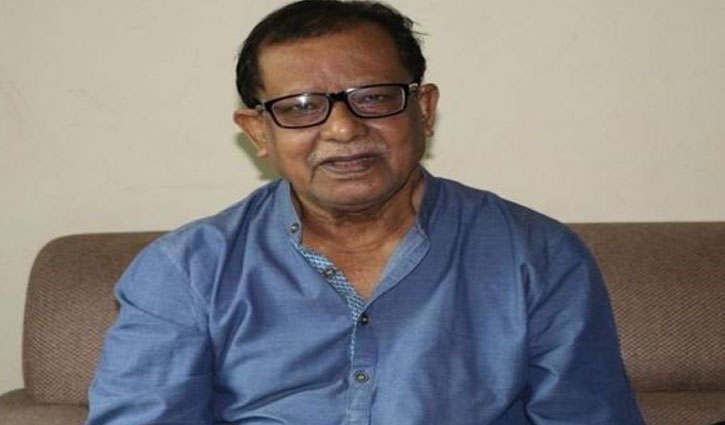 The renowned cricket coach was put on a ventilator on Friday at Anwer Khan Modern Hospital Limited in the capital following the deterioration of his health condition.

Jalal was a prominent cricketer in the 70s and 80s. 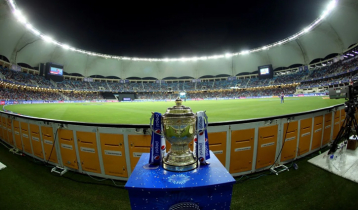 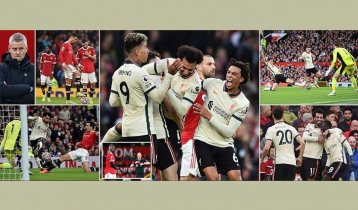 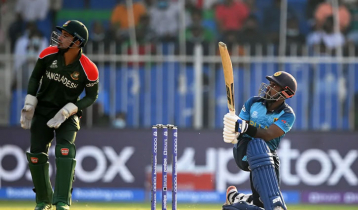 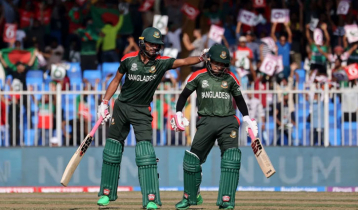 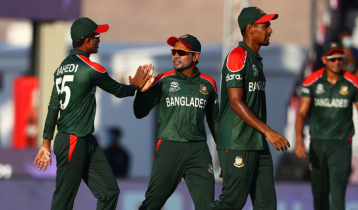 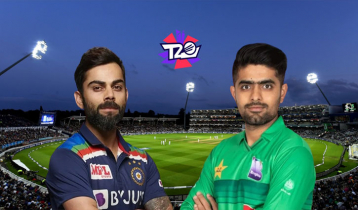 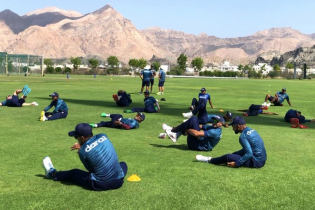 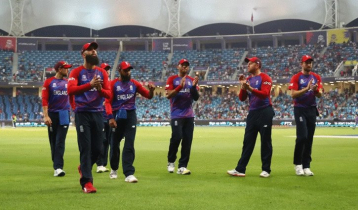