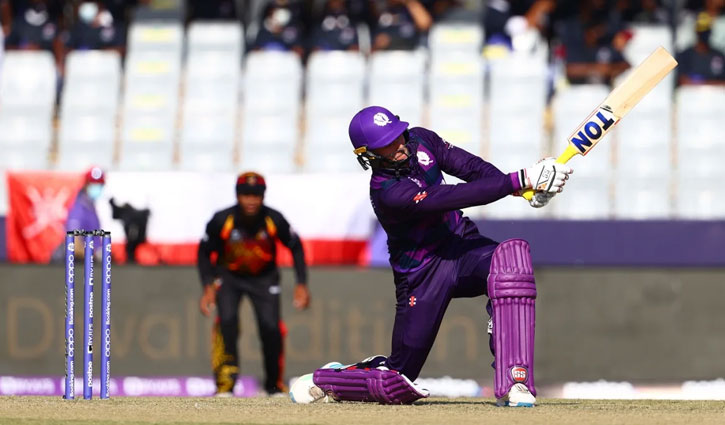 Scotland have set a huge target of 166 runs for Papua New Guinea in their second match of ICC Mens T20 World Cup 2021.

Berrington hit 70 runs off 49 balls with six boundaries and three over baoundaries.

Wicket-keeper batsman Mathew Cross scored 45 runs from 36 balls with two boundaries and as many over boundaries. 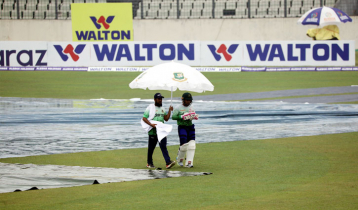 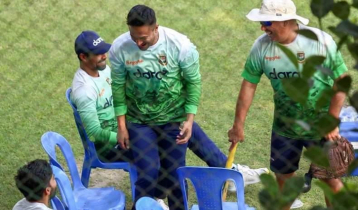 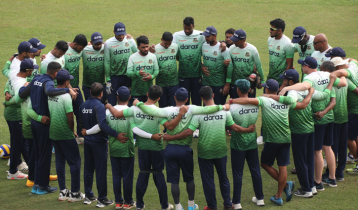 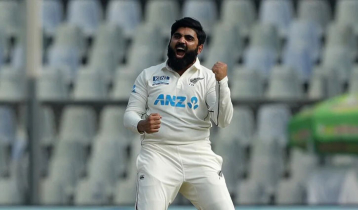 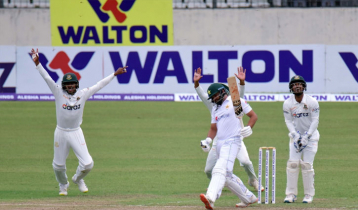 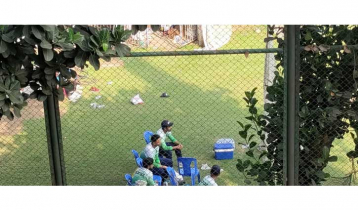 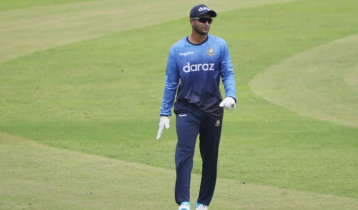 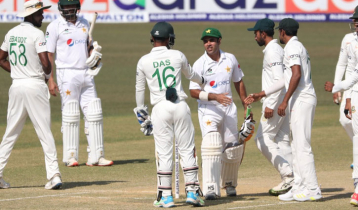