Tigers in trouble in Dhaka Test 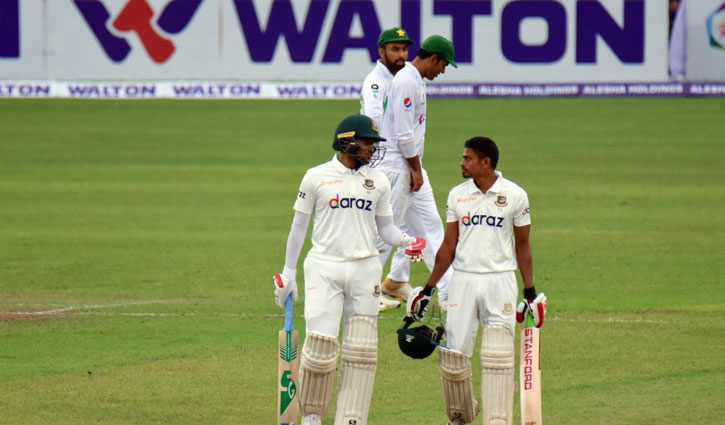 Tigers are in trouble in severely rain-hit second and final Test against Pakistan as they slumped to 76-7 on day four at Sher-e-Bangla National Cricket Stadium on Tuesday.

Tigers are trailing by 224 runs, still need 25 runs to avoid the follow-on after Pakistan declared their first innings on 300-4.

Shakib Al Hasan was batting on 23 and remains Bangladesh's last hope to avoid the follow-on before the bad light brought an end to the dramatic day. Taijul Islam was on 0 with after facing 10 balls.

Sajid Khan's maiden six-wicket haul left Bangladesh in danger of being made to follow-on with one day of the Dhaka Test to go.

On Tuesday, play was called off at 4.30pm, an hour before scheduled close. Conditions continued to remain murky all day.

Debutant Mahmudul Hasan Joy tried to charge off spinner Sajid, only managing to edge to slip. Then, Hasan Ali made his presence felt at point, first with a simple catch to dismiss Shadman Islam before running out Mominul Haque with a direct hit.

Mushfiqur Rahim was the next to go, one ball after surviving a close lbw call, as he tried to swing Sajid across the line with Fawad taking the catch at short midwicket. Then, Liton Das, sent ahead of Shakib Al Hasan, tried to attack Sajid but only hit one back to the bowler as Bangladesh slipped to 46 for 5.

Sajid then completed his five-for when he trapped Najmul Hossain Shanto for 30. Shanto couldn't capitalise on his reprieves, first being dropped on 13 and later when he was caught behind off a Nauman Ali no-ball. 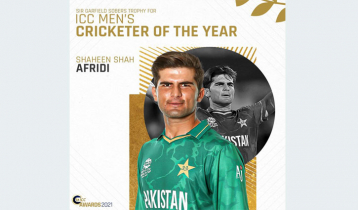 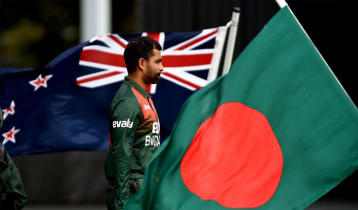 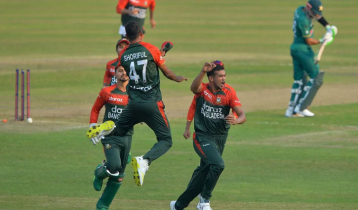 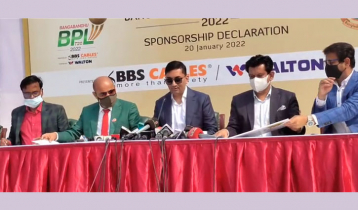 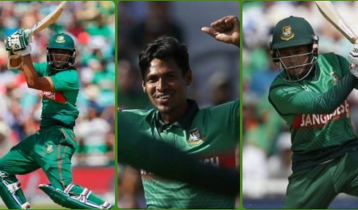 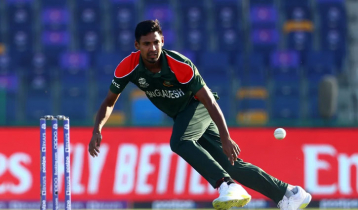 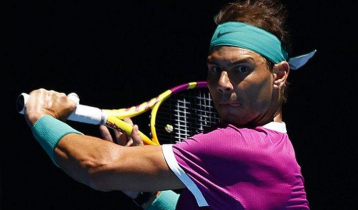