New Zealand beat Bangladesh by an innings and 117 runs in the second test at Christchurch's Hagley Oval on Tuesday.

With this win, the hosts drew the two-match series 1-1. Ross Taylor, who was playing his last Test match, took the final wicket of Bangladesh's second innings.

Liton Das scored the second century of his Test career with a 102 against New Zealand.

This is the first century in overseas conditions for the right-hander, who had previously scored a century against Pakistan in Chattogram last year.

Liton scored 102 off 114 deliveries -- his innings featuring 14 fours and a six, before being dismissed.

Liton was dismissed by Kyle Jamieson, adjudged lbw. The batsman reviewed the decision, but DRS came as umpire's call.

After an embarrassing eight wicket loss in the first test at Mount Maunganui, this was some response from the world test champion Black Caps, tieing the two-match series at 1-1 and gaining 12 vital World Test Championship points. 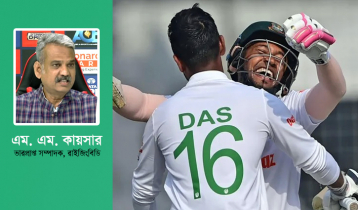 3 ducks, 2 centuries; the bad and beautiful of cricket! 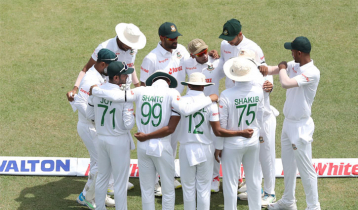 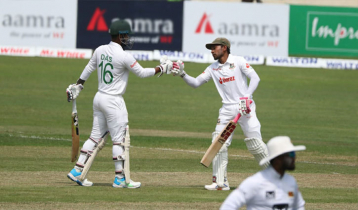 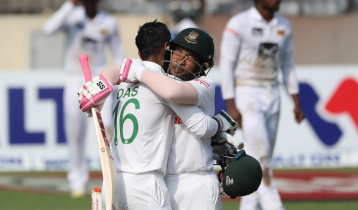 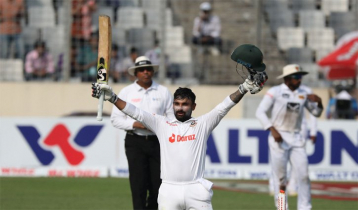 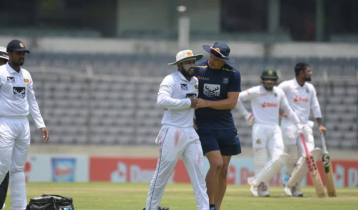 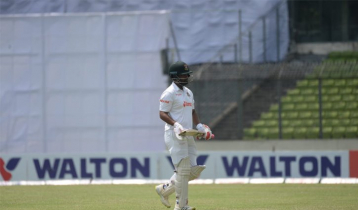