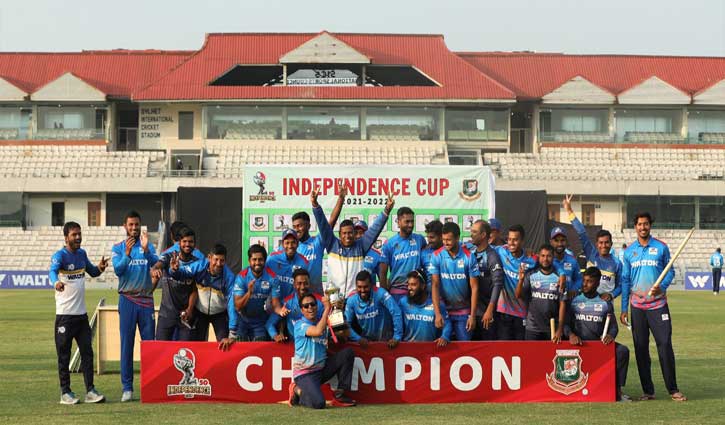 Mossadek and Al Amin were unbeaten and they registered an 88-run partnership.

Abdul Mazid returned to the pavilion with one run while wicket-keeper Md Mithun posted only four runs from 17 balls.

For BCB South Zone, Nasum Ahmed smashed three wickets for 33 runs with a maiden while Mahedi Hasan got another wicket. 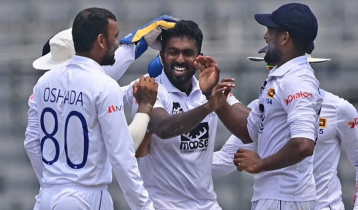 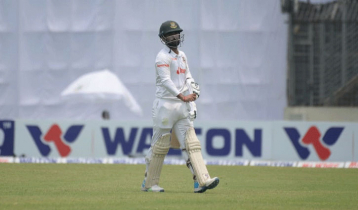 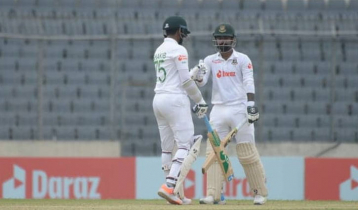 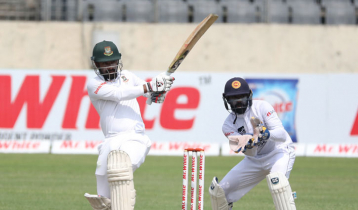 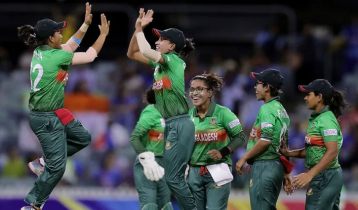 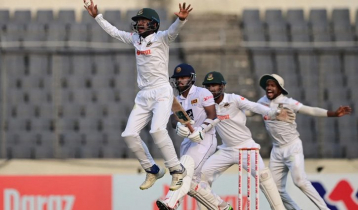