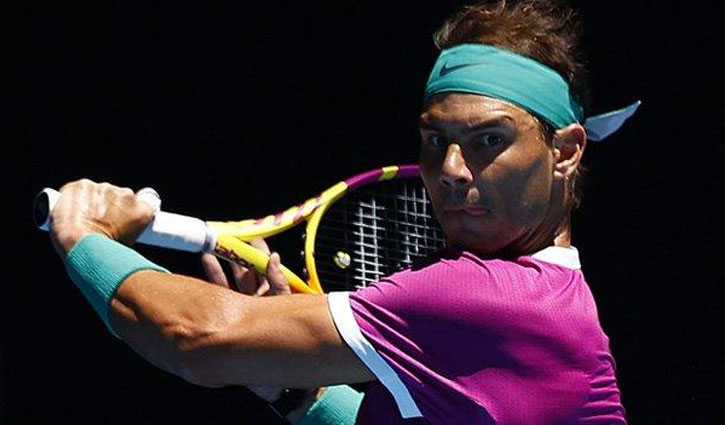 Rafael Nadal made it through to the third round of the Australian Open beating qualifier Yannick Hanfmann.

Hanfmann saved four match points, including two on the Spaniard's serve, before the 2009 champion secured victory on Rod Laver Arena.

Nadal will face either Russian 28th seed Karen Khachanov or Benjamin Bonzi of France next.

Nadal, a five-time finalist in Melbourne, is the only former champion remaining in the men's draw.

He cut short his 2021 season due to a foot injury. However, he made a strong return, winning his first tournament back in the build-up to the Australian Open.

He created 16 break point chances against the German, converting four of them, and hit 30 winners on his way to victory.

"I play some golf. I have never been a gym guy.", Nadal joked when asked about staying fit._BBC 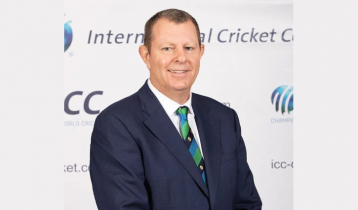 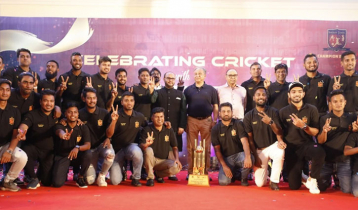 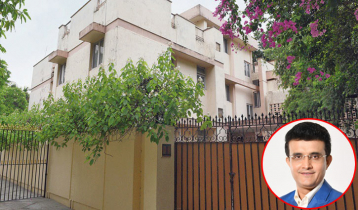 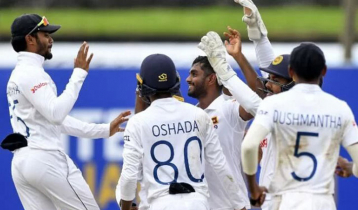 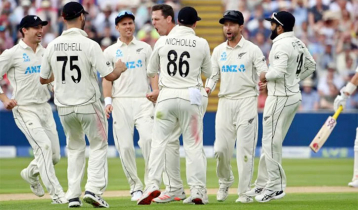 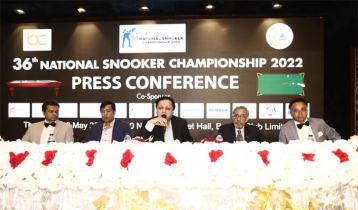 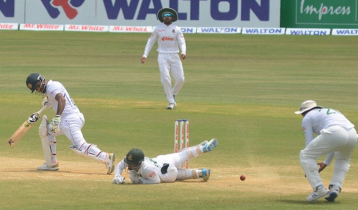