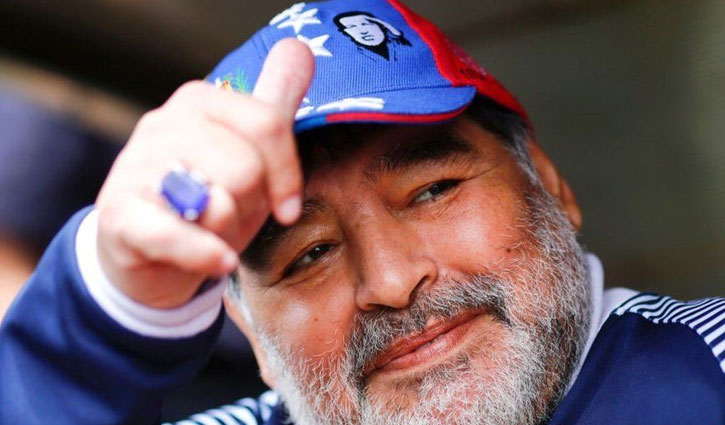 Eight medical personnel are to stand trial accused of criminal negligence in the death of legendary Argentinian footballer Diego Maradona.

A judge has ordered a culpable homicide trial after a medical panel found Maradona's treatment was rife with "deficiencies and irregularities".

Maradona died in November 2020 of a heart attack in Buenos Aires, aged 60.

He had been recovering at home from surgery on a brain blood clot earlier that month.

A few days after his death Argentine prosecutors launched an investigation into the doctors and nurses involved in his care.

Last year, the panel of 20 experts appointed to examine his death found Maradona's medical team acted in an "inappropriate, deficient and reckless manner".

It also concluded that the footballer "would have had a better chance of survival" with adequate treatment in an appropriate medical facility, according to the court ruling.

Among those facing charges are Maradona's neurosurgeon and personal doctor, Leopoldo Luque, a psychiatrist and psychologist, two doctors, two nurses and their boss. They have all denied responsibility for his death.

All eight will be tried on a legal definition of homicide based on negligence committed in the knowledge that it may lead to a person's death.

The crime can hold a sentence of eight to 25 years in prison, according to Argentina's penal code. A date for the trial is yet to be set.

Mario Baudry, a lawyer for one of Maradona's sons, told Reuters that the football legend was "in a situation of helplessness" by the time of his death.

"As soon as I saw the cause, I said it was homicide. I fought for a long time and here we are, with this stage completed," he said.

The legal proceedings were prompted by a complaint filed by two of Maradona's daughters. They raised concerns about their father's treatment after the brain operation._BBC 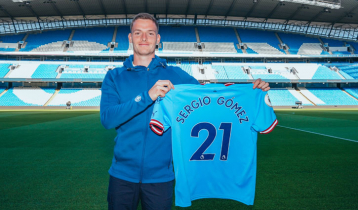 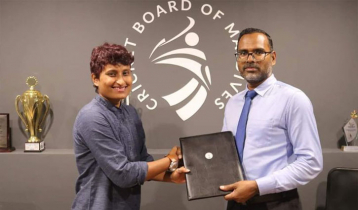 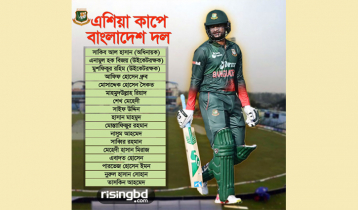 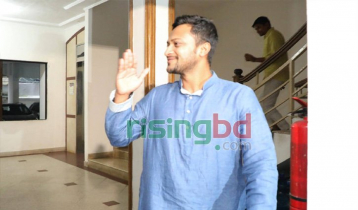 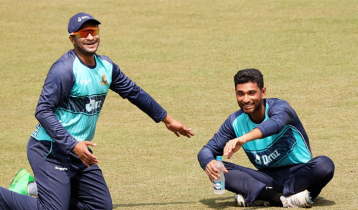 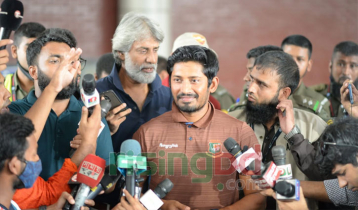 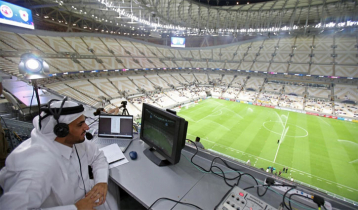