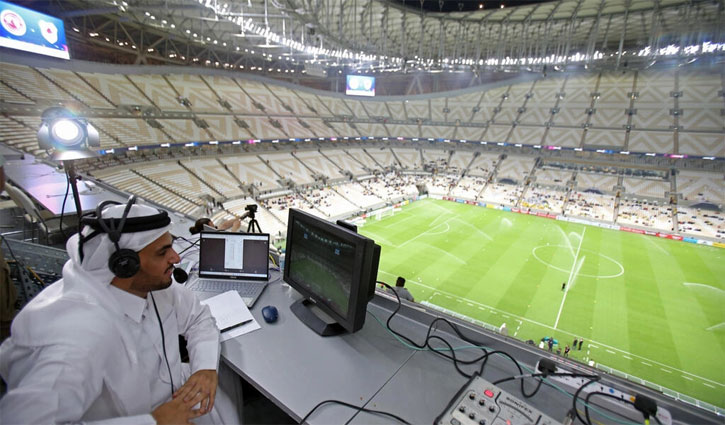 This year’s World Cup in Qatar will start a day earlier than originally scheduled with the opening ceremony now taking place before the host nation kick off the tournament on Sunday, 20 November against Ecuador, world governing body FIFA said on Thursday.

The original plan was for the opening ceremony to be held before Qatar’s first game on 21 November, which would have created the unusual situation of two matches - Senegal v Netherlands and England v Iran - being held before the ceremony.

Normally, the ceremony is conducted before the kick-off of the first game of the tournament.

Hosts Qatar will now make their World Cup debut against Ecuador after an opening ceremony at the 60,000-capacity Al Bayt Stadium.

The change is in line with the long-standing tradition of opening matches involving hosts or holders.

The Group A match between Senegal and Netherlands, originally scheduled to be the tournament opener, has been pushed back by six hours from 1:00pm local time on 21 November to the 7:00pm slot vacated by Qatar v Ecuador.

England’s Group B match with Iran and the United States’ opener against Wales, which are also scheduled for 21 November, remain unaffected by the change.

The plan has been signed off by a committee comprising of the heads of FIFA’s six regional confederations and president Gianni Infantino.

“The decision followed an assessment of the competition and operational implications, as well as a thorough consultation process and an agreement with key stakeholders and the host country,” FIFA said.

The change stretches the World Cup to 29 days until the 18 December final and comes after several rounds of ticket sales, with organisers having sold 1.8 million tickets so far.

“Ticket holders will be duly notified by email that the relevant matches have been rescheduled and their tickets will remain valid irrespective of the new date/time,” FIFA added.

“In addition, FIFA will seek to address any issues arising from this change in a case-by-case basis.”

It will be the first World Cup staged in the Middle East and has been pushed back to later in the year than its typical June-July schedule to avoid the region’s punishing summer heat. 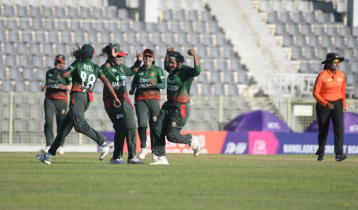 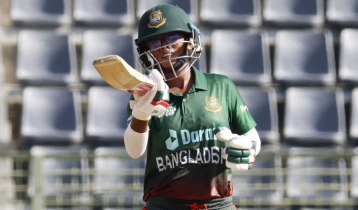 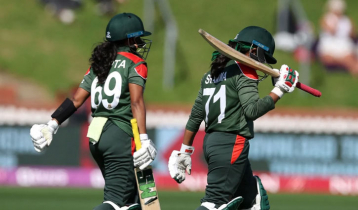 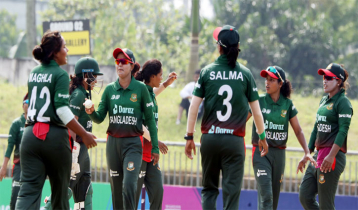 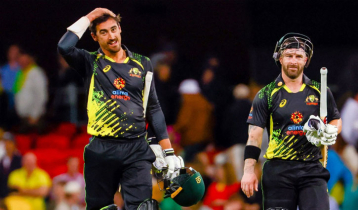