Bangladesh Cricket Board (BCB) has again named Shakib Al Hasan as skipper for Twenty20 format. The left-arm spinner will lead the T20 team in Asia Cup, Tri-series in New Zealand and the World Cup-2022.

BCB had chosen Shakib as the T20 captain and planned the Asia Cup. But Shakib’s involvement with a betting company created a new controversy. BCB shows zero tolerance over the matter, clearly informed Shakib that he will not have any relationship with Bangladesh cricket unless he breaks the contract with the betting company.

After BCB’s strict stance, Shakib could not but canceled the contract with that company and told BCB in written. However, Shakib was responsible for breaking the BCB policy even if the contract was cancelled.

After returning to the country yesterday, the Test captain of Bangladesh clarified his position in discussion with BCB president today. He realized his mistake. After his announcement, he was chosen as the captain. 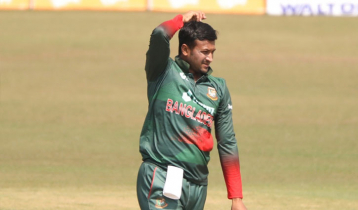 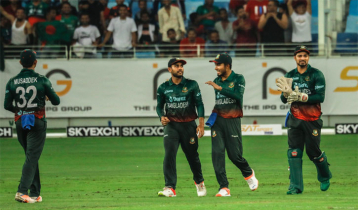 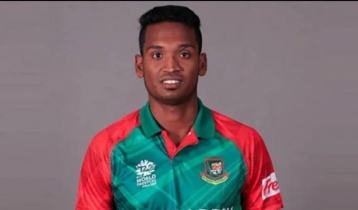 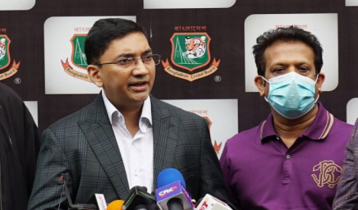 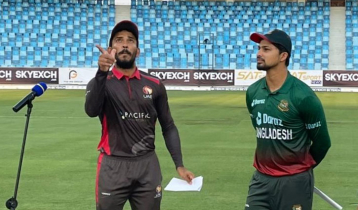