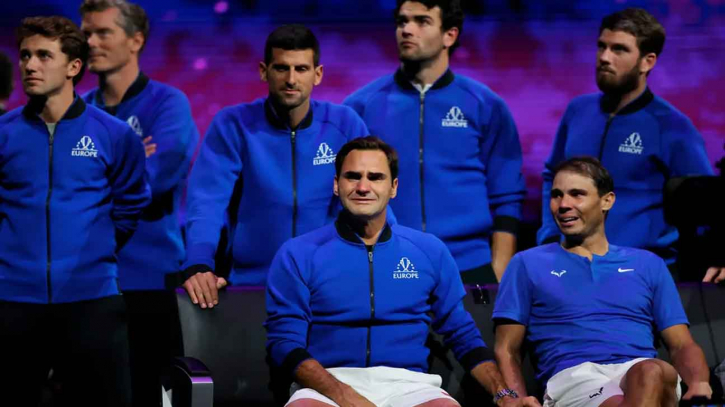 Roger Federer couldn't hold back his emotions after losing his farewell match -- a doubles contest at the 2022 Laver Cup in London on Friday -- with Rafael Nadal as his Team Europe teammate, marca.com.

After the contest ended, Federer couldn't stop crying during his farewell speech.

"We'll get through this somehow," Federer said. "It's been a wonderful day. I told the guys, 'I'm happy. I'm not sad.'

"It feels great to be here and I enjoyed tying my shoes one more time. Everything was the last time."

Federer, 41, said his professional career has been perfect because it was much more than he could have ever imagined.

"It was never supposed to be that way," Rogers said. "I was just happy to play tennis and spend time with my friends.

"It's been a perfect journey. I would do it all over again. It's been great. It's been so much fun. It's been amazing. Thank you, everybody. I've had so many people cheering me on and you guys here tonight means the world."

Federer, who is known for never hiding his tears, said he was doing much better than he had imagined because he could at least get some words out. 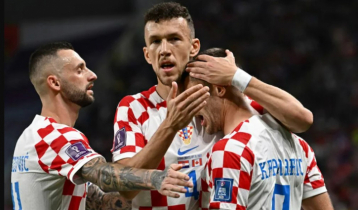 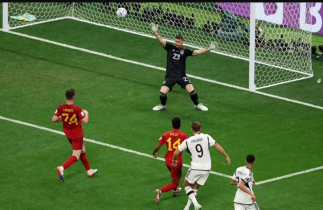 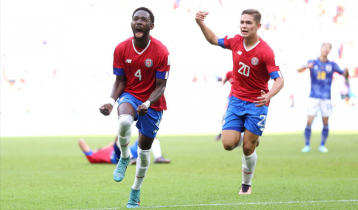 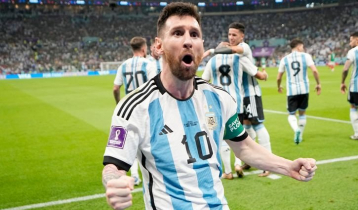 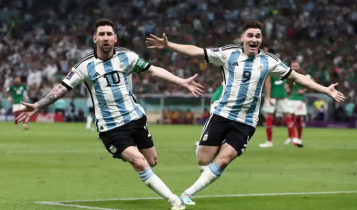 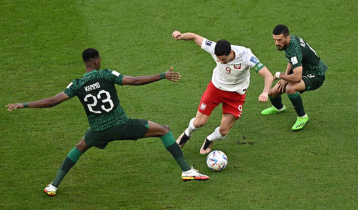 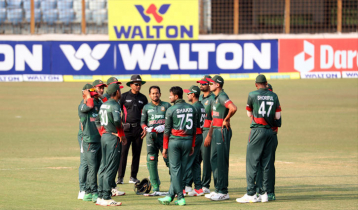