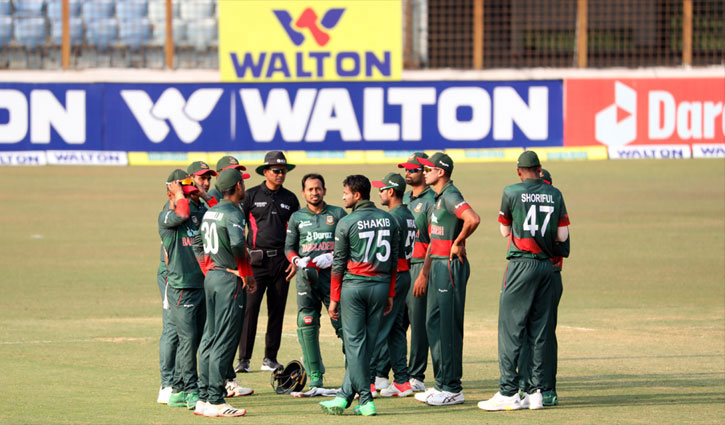 Getting 120 points, Bangladesh secured the 5th position in the ICC Cricket World Cup Super League. Bangladesh is not only in a better position but also the national cricket team confirms direct qualification for the upcoming 50-over World Cup 2023.

As with the previous edition, the 2023 World Cup will feature ten teams. The main route for qualification is the 2020–23 Super League tournament. From the thirteen competitors in this tournament, the top seven sides plus the hosts (India) has qualified for the World Cup.

Bangladesh has become one of the superpowers with consistent success in 50-over cricket. The World Cup 2023 would be the best stage for Bangladesh to show its mastery. 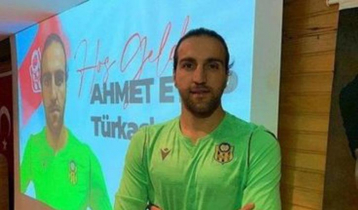 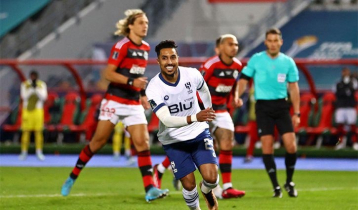 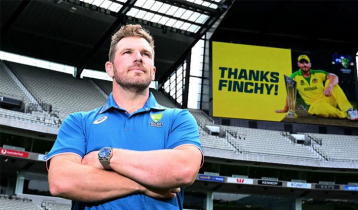 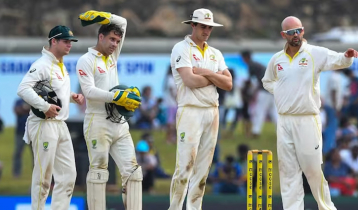 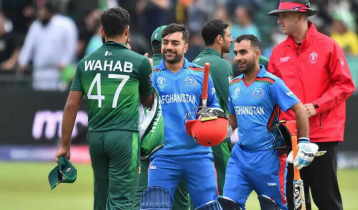 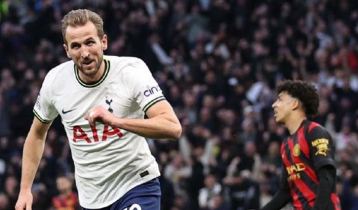 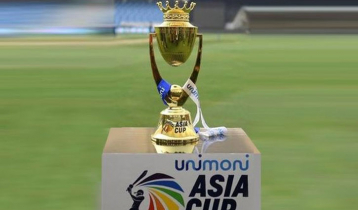