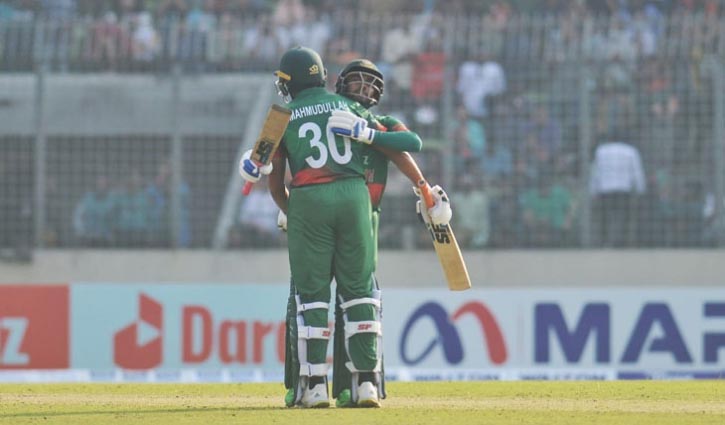 Bangladesh captain Liton Das won the toss and chose to bat first against India in the second ODI at Sher-e-Bangla National Cricket Stadium.

After a victory in the opening game, Bangladesh set their sights to seal their second consecutive home-series win over India.

Bangladesh won the last bilateral series between the two sides at home by 2-1 in 2015 and that remained their only victory in a series in any format of cricket against India.

The two teams played 37 matches so far between them with India winning 30. Bangladesh now won six matches while one match fetched no result.