14-party alliance urge all to comply with new transport act 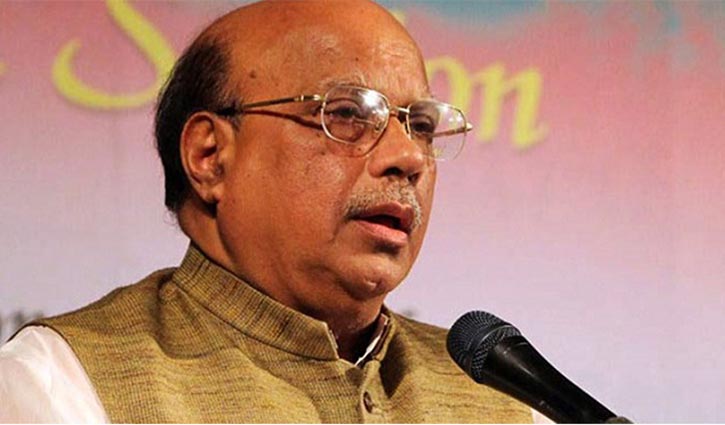 He made the call while addressing a press conference at Awami League’s central office in capital’s Bangabandhu Avenue on Tuesday noon.

Nasim, “We need to bring discipline on our roads. I urge the countrymen to comply with the new road transport act. And I am requesting the transport owners and workers not to hold the people hostage by calling strike.”

The 14-party alliance spokesman also said, “If the transport owners as well as workers want to talk about the road transport act then they can sit at the table to resolve the problem but, we do not support strikes.”

Top leaders of the 14-party alliance attended the press conference. 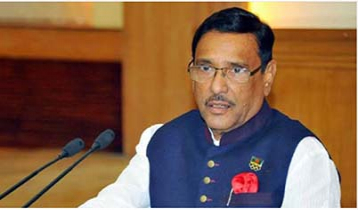 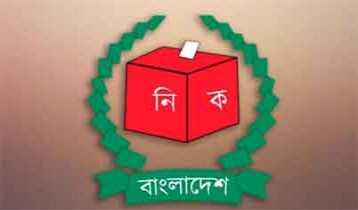 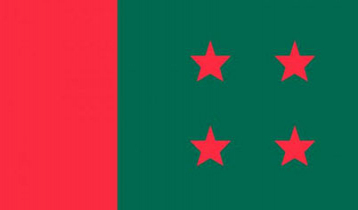