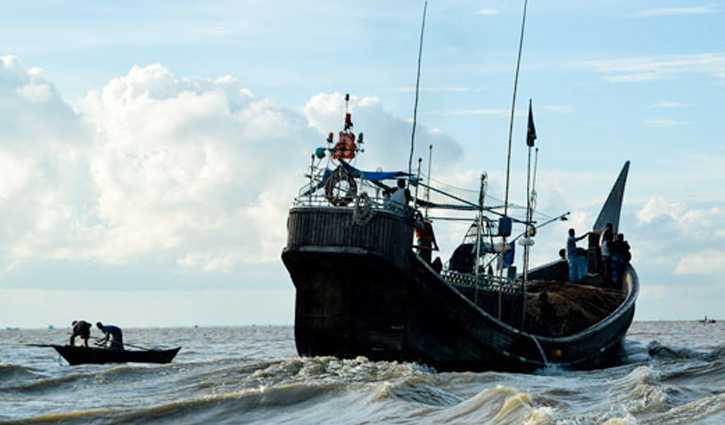 He said, “They were held on Thursday night. We are trying to rescue them. We have already talked to Myanmar coast guard over issue.”

He, however, could not tell when they could be handed over.