It was passed at the session held with Speaker Dr Shirin Sharmin Chaudhury in the chair on Tuesday.

Following the proposal mooted in the House by the Finance Ministry for the parliamentary approval of appropriation of fund for meeting necessary development and non-development expenditures of the government, the ministers concerned placed justifications for the expenditures by their respective ministries through 59 demands for grant.

The finance minister earlier dubbed the proposed budget as “Economic Transition and Pathway to Progress”.

Opposition and independent MPs were present at the House when the Appropriations Bill was passed in parliament and they did not raise any voice against passing of the bill.

Finance Minister AHM Mustafa Kamal on June 11 placed a Taka 568,000 crore budget which also aims to contain inflation within 5.4 percent for the next fiscal overcoming all challenges and impacts of the COVID-19 global pandemic.

The total allocation for operating and other expenditures is estimated at Taka 3,62,855 crore, while the allocation for the annual development program (ADP) is Taka 2,05,145 crore.

The total budget size in the current fiscal year was earlier estimated at Taka 5,23,190 crore. In the revised budget, the expenditure was reduced by Taka 21,613 crore, and thus revised at Taka 5,01,577 crore. 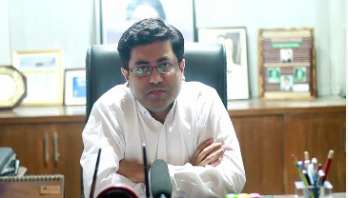 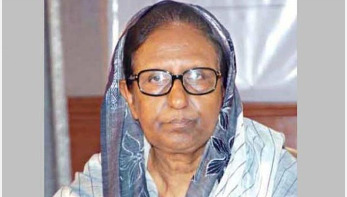 Sahara Khatun to be taken to BSMMU 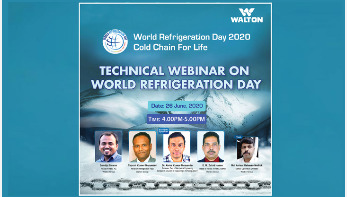 ‘475 million tons of food being wasted every year’ 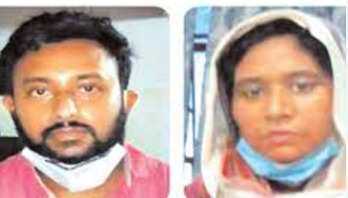 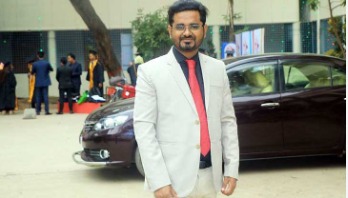