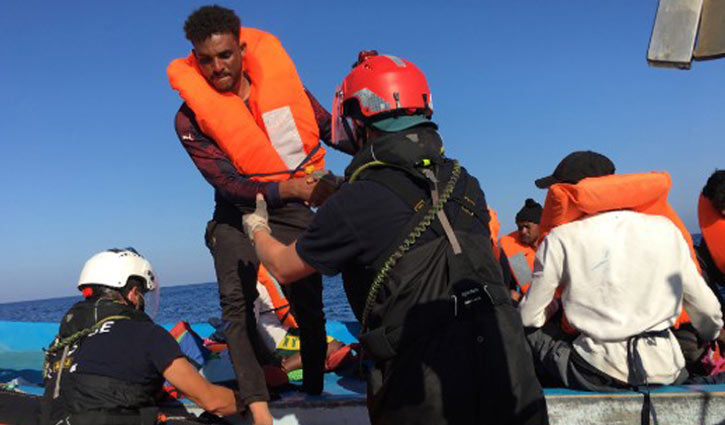 However, no comments from Italian coast guards were found immediately.

IOM spokesperson Flavio Di Giacomo said, The arrivals are increasing compared to last year, but still low compared to two years ago, not to mention three or four years ago.