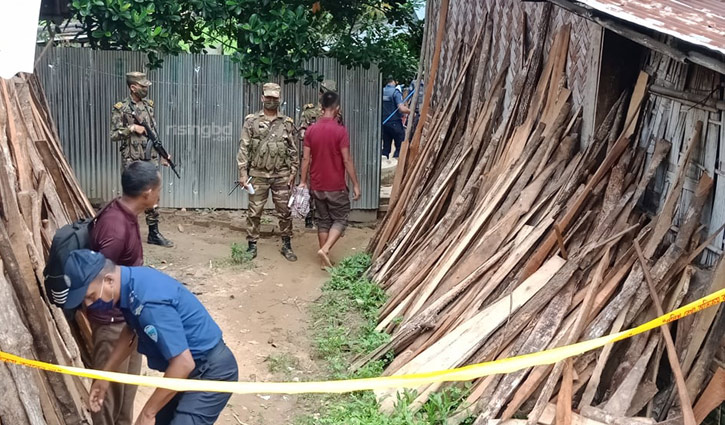 At least six people were killed and two other received bullet injuries in a clash between two groups in Bagmara area under Bandarban sadar upazila on Tuesday morning.

According to locals, members of a group attacked at the residence of Ratan Tanchanga around 7.00am while they were taking preparations for breakfast, leaving them dead on the spot.

Michi Marma, member of Noapatong Union under Bandarban sadar upazila, confired the news. He said he saw six dead bodies on the spot.

After the incident, an army team and a police team reached the spot and cordoned off the area.

Confirming the matter, Police Super Jerin Akhter said four people were killed in the incident. Details will be inforemd later, she also said.

Two persons who recevied bullet injuries in the incident have been admitted to hospital.