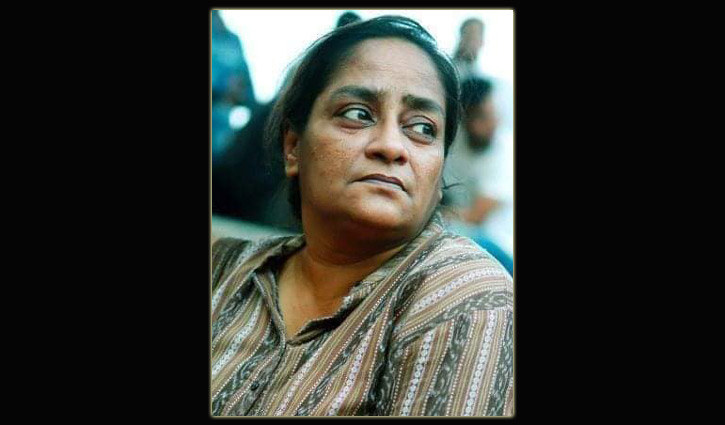 She breathed her last around 11.30pm on Sunday at her sister’s Gulshan residence due to heart attack.

Her body was taken to Shilpakala Academy on Monday noon.

After namaj-e-janaza on the premises of Dhaka University central mosque, she will be buried at Banani graveyard.