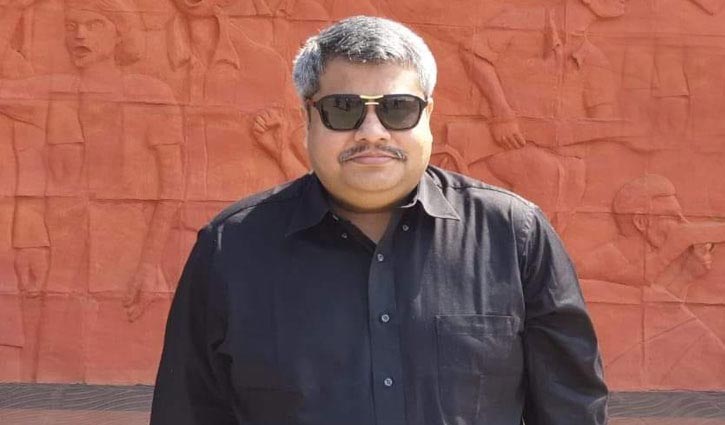 A Dhaka court has issued arrest warrant against Regent Group chairman Md Shahed in two separate cases filed against him over embezzlement of Tk 3.68 crore.

The court asked Officer-in-Charge (OC) f Uttara West Police Station to submit a report whether it is possible to arrest Sahed.

Earlier Saifullah Masud, owner of Masud Enterprise of the capital’s Karwan Bazar area, filed the two cases against him.

According to Masud, Sahed bought construction materials of Tk 3.68 crore in two phases in 2018, but he did not pay the price. Rather, he threatened him. He filed a general diary (GD) in this connection with Uttara West Police Station. Later, he also submitted a complainant to the Home Ministry in this regard.