Champions League holders Liverpool will need to summon another famous European comeback at Anfield next month after they were beaten 1-0 away to Atletico Madrid in their last-16 first leg on Tuesday.

Spain midfielder Saul Niguez struck the only goal of the game in the fourth minute by bundling into the net from close range following a corner, their traditional weapon of choice in recent years.

"This is the result of hard work and what happens when you never stop believing but keep on going," match-winner Saul told reporters.

"We have kept on working even though no-one believes in us and wants to bring us down. I celebrated the goal with so much passion because I was so up for the game, we have been criticised a lot but luckily I was able to help us out."

Liverpool, who have won 25 of 26 Premier League games this season and are on course for a record-smashing title win, missed a series of chances to equalise in the second half, with Mohamed Salah and captain Jordan Henderson coming closest to scoring.

Jurgen Klopp's side play at home to Atletico on March 11 in the return leg at Anfield, where they produced an incredible 4-0 win over Barcelona in last year's semifinal second leg after losing the first match 3-0.

"It was not exactly what should happen but it happened," Klopp told BT Sport afterward. "It was the fight we expected and the atmosphere we expected but I love so many parts of our game. It is only 1-0 down at halftime and the second half we play at our stadium."

Atletico's Wanda Metropolitano stadium was the scene of Liverpool's 2-0 triumph over Tottenham Hotspur in last year's final but they faced a very different type of atmosphere this time around.

Clouds of billowing red smoke greeted the Atletico bus when it arrived at the ground as the home supporters stoked up a scorching atmosphere throughout the game to give their side a lift in the middle of their worst season in recent memory. 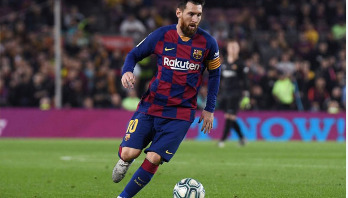 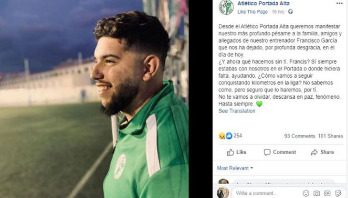 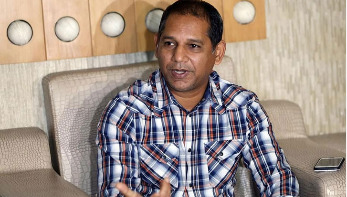 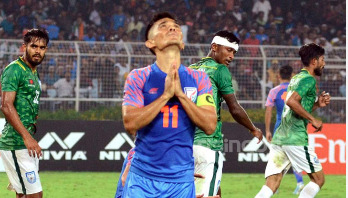 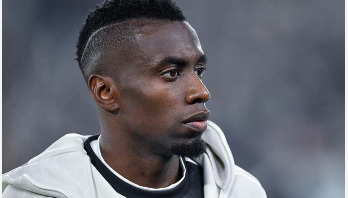 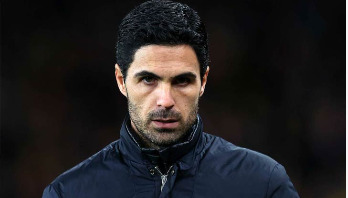