BJP wants NRC in Bihar to drive out Bangladeshis 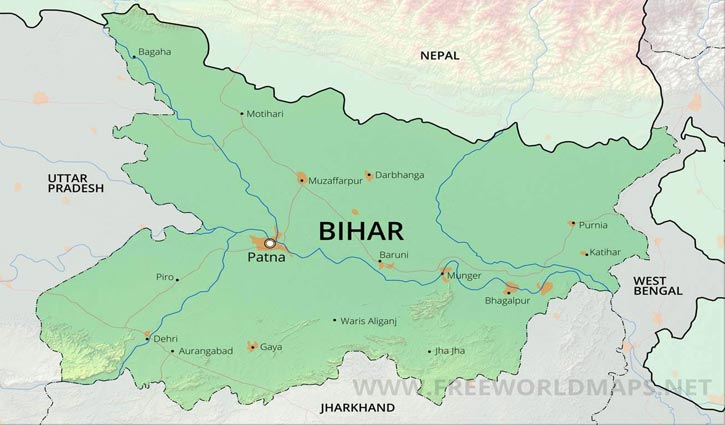 International Desk: Contrary to JD(U)’s official stand on the issue of National Register of Citizenship, BJP now wants it to be implemented in other parts of the country including Bihar’s Seemanchal region in order to flush out Bangladeshi infiltrators.

According to BJP leaders, Bangladeshi immigrants are present in large numbers in many districts of Bihar which includes Seemanchal and Koshi region of the state.

As per an assessment, the Seemanchal region which comprises Katihar, Purnea and Kishanganj accounts for more than 40 per cent of the minority population. In Kishanganj alone, the Muslim population is above 50 per cent.

A day earlier BJP MP Rakesh Sinha, in a tweet, said that “population growth in Seemanchal districts, especially Katihar, Kishanganj and Purnea, has become a cause of great concern. Selfish politicians have been ignoring this fact due to votes. A large number of Bangladeshis are in possession of land and trade. NRC is necessary for this region”.

In another tweet, Mr Sinha criticised political parties for opposing NRC in the Seemanchal region and said “opponents criticizing NRC have no logic or facts.

They only believe in aggravating the disease. The condition in some villages of Araria districts can be felt by visiting the place The anti-infiltration movement was initiated by the ABVP in the 60s”.

Deputy CM Sushil Kumar Modi also criticised the Opposition for speaking against the issue. In a tweet on Wednesday, he said that “many political parties view NRC from the vote bank perspective but BJP sees infiltration as the root cause for extremism and terrorism. Therefore, without worrying about the political profit and loss the party is working hard to deal with the situation across the country”.

Although deputy chief minister Sushil Kumar Modi did not openly speak about implementing NRC in Bihar but a section in the BJP sees his tweet as his support for the party’s demand. Vinod Singh’s statement also holds significance as he is a popular leader and a minister in Nitish Kumar Cabinet. Rakesh Sinha’s statement is also considered crucial as he is a prominent face of the RSS. 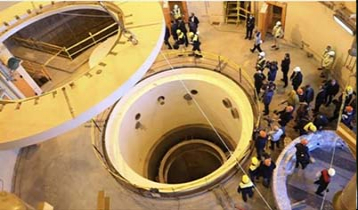 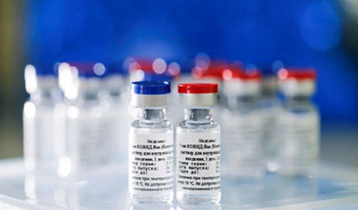 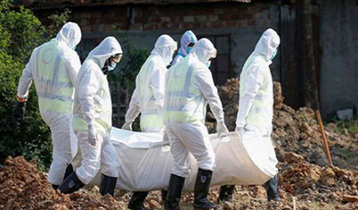